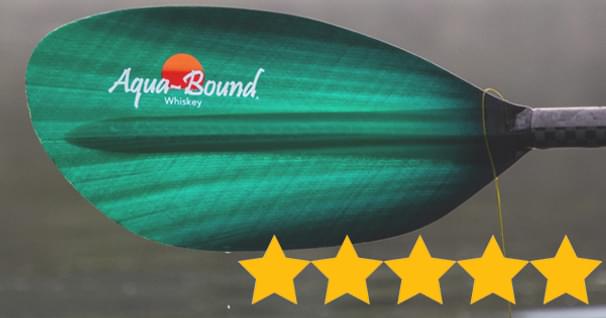 Lots of paddlers spend a good amount of time figuring out which kayak they are going to buy. A lot less… 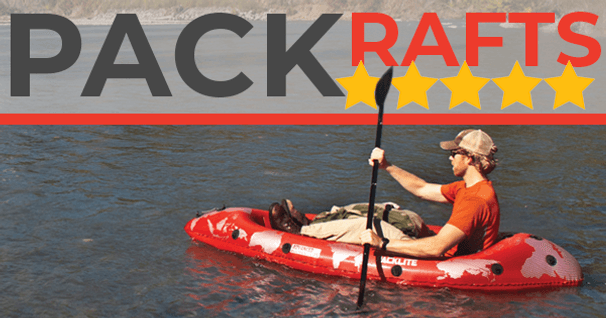 While interest in all paddlesports has grown in recent years and even more so during the pandemic,… 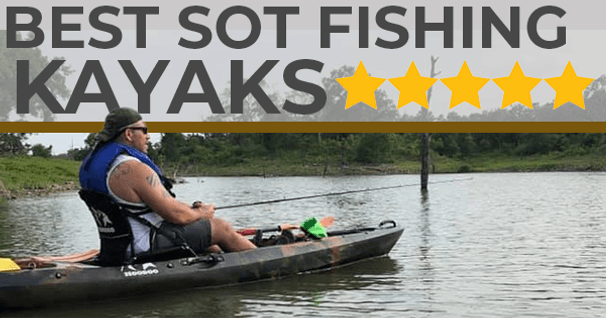 Sit On Top Kayaks are known for their ease of use, stability, and room to move. These fundamentals for…