Rodney King did pose a valid question back in 1991 ... "Can't we all just get along?". However, that's easier said than done these days, especially when it comes to sharing the waterways with boats, shore based anglers, recreational paddlers, and of course, other kayak fisherman. I posted a survey on numerous fishing related forums where I asked about etiquette on the water as it pertains to fishing. I wanted to get data from all sorts of people and hopefully grind that into some information we could all use. I was buried in responses - seems that just about everyone on the water had an opinion or a suggestion.

What follows is a general consensus of paddle anglers, boaters, and waders who responded to the survey.

WHAT IS YOUR MAIN METHOD OF FISHING ? (SHORE/BRIDGE/WADING, KAYAK/CANOE, POWERBOAT, OTHER) The majority of responses were from paddlers. However, many of these paddlers admitted that they also had powerboats, but didn't use them as much as they used to. We're all bank fisherman at some point or another, so it's not too hard to sympathize with their concerns either.

WHAT DO YOU FEEL IS A MINIMUM APPROPRIATE DISTANCE TO MAINTAIN FROM OTHER ANGLERS (WHEN POSSIBLE)? Believe it or not, most said something along the lines of "as far as possible". In this case, I was seeking some hard numbers, you know, like 50 feet, 300 yards, etc. But the generally accepted minimum distance was twice the distance of your best cast. You know you can outcast the other guy, so this way you both can fire away and your baits will never meet. Most bank fisherman agreed with this measurement as well. This survey was posted during the pro football playoff season, prompting one guy to say the appropriate distance would be "... as far as Peyton Manning could throw a cat ...". I have no idea what distance that would translate to, since I think it'd be real hard to get a good tight spiral on a cat. This may call for a fourth down solution.

IF BOATING OR PADDLE ANGING, WHAT IS THE BEST WAY TO PASS BY SOMEONE THAT IS FISHING IN A SPOT THAT CROSSES YOUR PATH? If you see another boater/paddlers with lines in the water or simply casting, make every attempt to pass BEHIND them, in the opposite direction from where they're casting. If it's a narrow creek or canal, get their attention (it won't be hard, they saw you a long time ago) and ask them which way is best to pass. They will most likely want you to pass close to them so as not to spook the fish they're trying to catch on the opposite bank. But, it's certainly better to ask and be sure. Remember, they got there first, so respect that.

Shore based anglers had some strong thoughts here. Since it's impossible to paddle behind them, you must paddle in the general area where they're casting. Many kayakers suggest that paddling over the shore anglers fishing area doesn't impact the fishing, but I have to disagree - how could it not ? Make a wide a wide arc around them. If that's not an option, treat them like a paddler in a canal and ask what is best for them. Again, they were there first.

IF YOU'RE SET UP IN A SPOT AND SOMEONE APPROACHES YOU, HOW DO YOU FEEL ABOUT THEM COMING OVER TO CHAT? These responses were split in half. Some had no issue with paddlers coming over, provided they took great measures not to disturb the bite. Others made it clear that they were on the water to get some distance from their fellow man, so they didn't want anyone coming up and asking silly questions or commenting about the weather. I guess we really need some sort of universal hand sign that lets others know it's safe to approach. We already have a hand gesture that encourages people to keep their distance, and you've probably witnessed it on your commute to work by your fellow motorists.

There were also some other comments that were made that are worthy of passing along. Many felt this was a time to vent about some discourtesies being acted out on our waterways.

Both kayakers and shore anglers hate unnecessary wakes made by powerboats. And, the bad part is, most of these micro tsunamis are created by people trying hard NOT to disturb us. A boat on plane makes a relatively small wake, as opposed to boat going 7 mph. So, if it's open water and I'm just paddling from point A to point B, I encourage powerboats to keep it on plane. If it's a narrow canal and I'm obviously fishing, back it WAY down as soon as you see me. Pretend I've got 2 shot glasses filled to the rim with Crown Royal on my bow hatch ... one of them is yours. Of course, this is a figure of speech, but you get the idea.

"Hey, I'm trying to make a living here ..." is an expression uttered by some charter captains as they motor to "their spot" oblivious to their surroundings or cohabitants. Granted, that doesn't give them the right to disrespect the rights of other, but I can understand their sense of urgency. From my experiences, this is definitely the exception and not the rule, so don't judge the many by the actions of the few. Let it go.

"They just don't get it", I heard. That may be a true statement, but I feel that recreational paddlers don't blast across our lines out of malice - they simply don't know. Frustrating as it may be, paddle anglers as well as shore based anglers owe it to these well meaning folks to tactfully educate them. Hopefully this article will find its way to their e-mail accounts and give them some pointers.

A few of the responses I received included various methods of retaliating against those that rudely invaded their space. I can understand getting mad, but getting even simply isn't worth it. Besides, an egg sinker fired from a slingshot doesn't travel as true as you might think. The best thing anyone can do is to have some numbers programmed into your cell phone (Sheriff, Coast Guard, etc.) and make a call. Chances are that you won't be there to see justice done. However, you do make a problem known, which starts a paper trail. Better to do that than to have some paperwork drawn up on YOU for doing something stupid. These agencies need documentation in order to justify stepping up patrols, etc.

We all may have our differences, but we are in overwhelming agreement on this subject. No one likes them around when they're attempting to fish. The only solution it would seem is to find places for them to frolic and run free, miles away from the angling crowd. I did a little research, and found such places. The upside is that there is plenty of room. The down side would be the 250,000 mile trip there. Look ! A map !!! 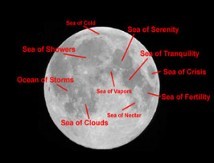 The best advice I can give after reading all the internet chat and e-mails, is simply to pay attention. Abiding by the "golden rule" will go a long way as well. 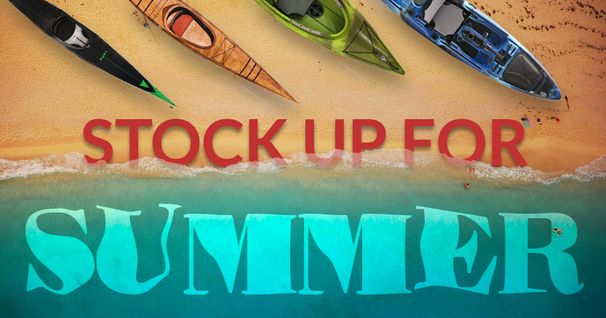 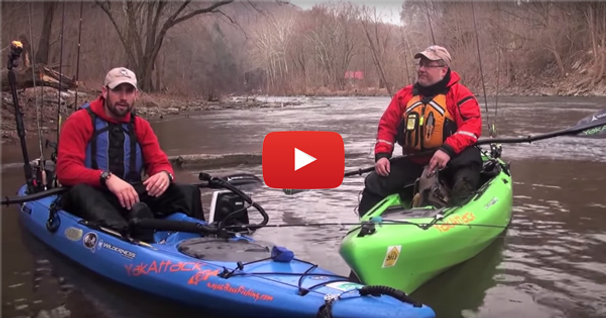 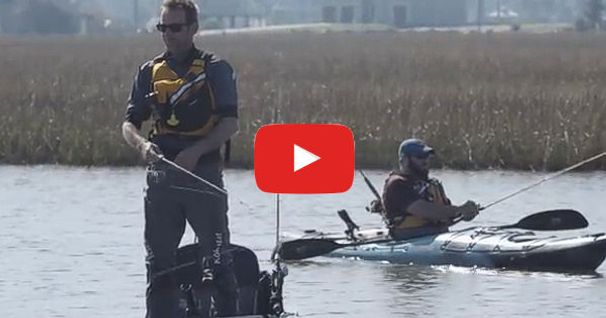 Tips for Choosing A Fishing Kayak

Fishing kayaks come in all different shapes and sizes and it's important that you choose the right one.…