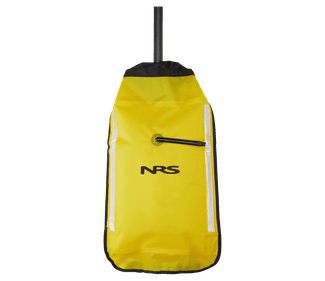 Where to Buy the NRS Sea Kayak Paddle Float

Read reviews for the NRS Sea Kayak Paddle Float by NRS as submitted by your fellow paddlers. All of the reviews are created and written by paddlers like you, so be sure to submit your own review and be part of the community!

I purchased this item from…

Submitted by: mikeyb49 on 7/10/2020
I purchased this item from BoatCraft in Edmonton Alberta in June and have been practicing with it a number of times now. Not only is it compact when not in use, it is very easy to inflate and deploy. Works very well and I would highly recommend this product, and the seller. It can be easily modified to act as an inflatable splint in an emergency as well!
5

I have only used this while…

I have only used this while practicing, but I found it to be easy to use, and provides excellent support. The float easily slipped over the paddle blade when deflated and inflated with not much effort. I didn't make sure the valves were closed before the start of the session so it did get a fair amount of water in it during the several flips practicing other rescue techniques before practicing the self-rescues, even so, it still worked easily enough. I do consider myself a strong and confident swimmer and the water was a warm, calm lake so real world self-rescue situation is likely to add some difficulties, but the buckles and valves worked easily enough under those conditions and I'm confident will be serviceable enough under real conditions.

Submitted by: Stephen1 on 7/29/2014
Firstly I'd like to express that I have purchased many NRS products through the years and I have always thought that whatever I bought was of the highest quality. With that said I'm writing to tell of my experience and concerns with the NRS Sea Kayak Paddle Float which I purchased through ACK.

I took the paddle float out last week to practice with it in calm waters and upon performing the evolution I noticed that a substantial amount of water had gotten into one of the air chambers , So much water as to weigh the float down considerably when trying to lift it from the water. This obviously defeats the purpose of a paddle float. Trying to get this water out was no easy or quick task in fact standing in my kitchen afterwards trying to get the last remaining ounces out was quite frustrating, there is a few ounces still in there that I cannot get out.

Fast forward - I contacted ACK about this and they arranged for a new one to be sent and for me to return the original. New one arrived and first thing i did was to bring it over to the sink to see if the new one would take on water, which unfortunately it did. Apparently this is the present design and to be quite honest not a very good one, in the instructions there is no mention of that, if one or both of the valves are in the open position that it is possible if not imminent that the float will take on water through the valves and that while stored and deployed valves should be in the closed position until ready to inflate. I think that at the very least this important piece of information should be added to the packaging/instructions. As for myself I will be returning the float to ACK as I find it a bit dangerous to use like this especially if I found myself capsized in a rough water scenario. In this day of our litigious society I would hope they look further into this issue and perhaps find a type of valve that works in a different manner. 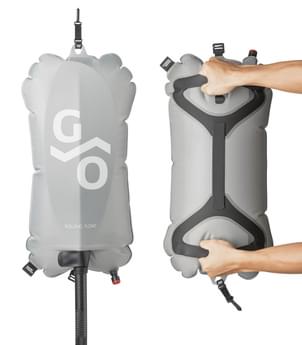 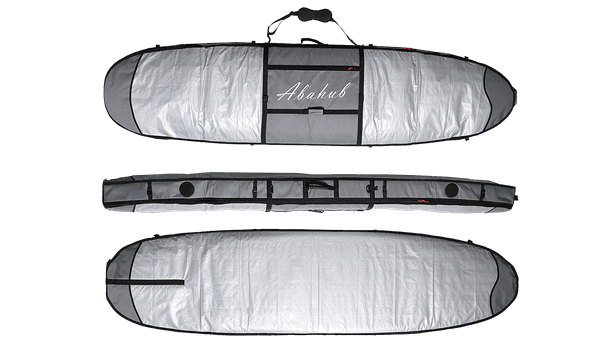