Hi, I'm Robert Stehlik with Blue Planet Surf and today I'm going to talk a little bit about accelerating strokes, how to make yourself accelerate more quickly. Basically, you're starting in first gear is what I like to call it.

When I first started paddling, years ago, I broke a few paddles, and I was thinking, "Oh, this paddle sucks. They keep breaking." But I talked to Brian Keaulana and he was watching me surfing, and he's like, "Oh, you're breaking paddles because you're starting in third gear."

So basically when I was trying to catch a wave, I was pulling on the paddles hard as I could and take these really powerful strokes to try to catch a wave, and then, crack, the paddle would break rate where my hand is. So then he's like, "Well, it's like in the car. You don't start in third gear, you start in first gear." So basically, first gear when you're paddling is short quick strokes. So keep your strokes in the front, you got a nice catch, but the short quick strokes, that's what's going to get you going. High cadence, short strokes for your quick acceleration, that's first gear.

And then once your board is moving faster or we've got moving, then you can take a little bit longer strokes, a little bit more power in the strokes once you're moving at a higher speed. But when you're starting out, just use those quick accelerating strokes to get your board moving and you'll notice it's not only better, easier on your paddle. You won't break as many paddles, but it's also a much more efficient way to accelerate. Less strain on your body, less strain on your equipment, and quicker acceleration. So study in first gear before you switch into second or third gear.

So, the technique part is basically, first, planting your full-blade in the water, so the whole blade is underwater. You don't want it like pull your paddle down into the water because then you're going to pulling air down and your paddle is going to slip. So what you want to do is nice catch and then quick strokes. And then as soon as you yank on the paddle real quick, then you are already starting to pull it out.

So it's really just tapping the water in the very front of you. That also creates lift because you're basically pushing water down and lifting your board up. That way, you're accelerating on the planing whole board. It's all about lift. You don't want to pull back here because that's where you push water up. Pushing your board down, compressing on the water, and it keep you from gliding and planing on top of the water.

All right. Thanks for watching. I hope you enjoyed these tips on quick acceleration; starting on first gear. 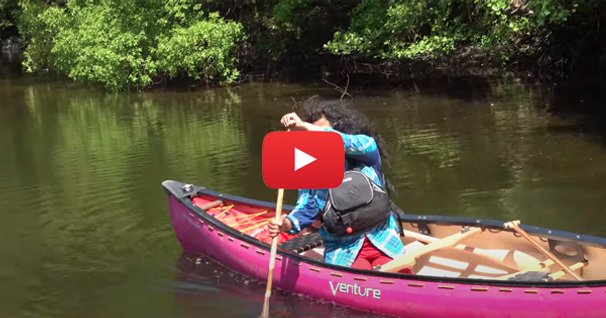 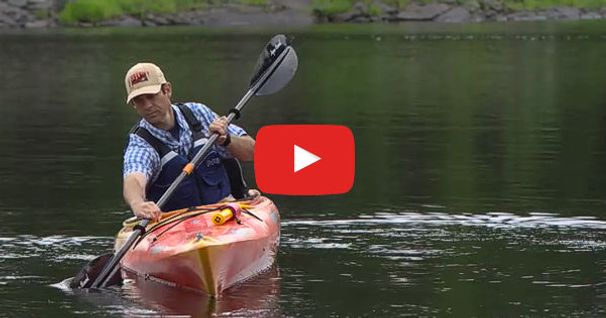 Hey, sometimes you just don't want to go straight! Sweeps are used for turning and as a component stroke…