This is a question that comes up often and since I was re-doing my own setup, I figured it might be a perfect time to go through some tips when storing your kayaks. These tips don’t apply to all kayaks – some are more delicate than others, some are built like tanks, but overall in terms of longer kayaks, recreational kayaks, and even for different types of materials, many of these tips should apply and help.

First, a good tip to keep in mind if you're looking to put together something to store your kayaks is that you don't need to spend a lot of money on your setup. Take, for example, the way I have this Outer Island here. These are foam blocks that are made to go on top of a car, either just on a roof or on cross members. I once randomly saw them on sale at REI, they were doing a warehouse sale and I believe I got them for five bucks for the pair. They're fantastic, they're non-slip on the bottom, and work well. However, any foam will do – even pool noodles as long as they're high enough, will do the trick.

Secondly, notice that I'm storing it on its side on the foam blocks. To try to avoid hurting the hull in general, their side is recommended. Storing them flat is not as effective, and also not that if you're going to put them on two points of contact, try to put those where the bulkhead is located. If you check with your hand, you can see where the bulkhead is. That is a strong point in the kayak, versus; let's say somewhere in the cockpit or all the way front or back. The bulkhead will give it more strength to rest on. If your kayak doesn't have bulkheads, usually it'll be because it is short enough that it doesn't need them, but there's definitely going to be two places fore and aft of the cockpit that you can find that would be sturdy enough for you to mount it this way.

Consider making it so that the side of the kayak is off the ground – that way it's resting on those two stronger points rather than whatever the widest spot on the kayak is. The idea is that you don't want to put pressure on places that might deform the kayak over time.

Also, if possible, don't leave them in one position for an extremely long period of time. If you can go and switch it around or move them around every so often, it’ll help a lot. Maybe turn them around so that they're pointing or resting on the other side. Over time, it will be helpful for it not deforming.

Another option is to build a rack yourself. This one, for example, my dad and I put together using wood and foam. They sell ready-to-go hooks, they sell ready-to-go racks, they sell racks that are on wheels so you can move them around, they sell some that can stack two or three kayaks at once. Still, if you wanted to make an easy rack yourself, the way we did this one it was very simple. We used the studs in the wall for strength, and then built two arms. The bottom one is resting right on the floor with a little bit of a lip so that the kayak can't slide out, and then the top one has an arm with a lip as well.

We padded them with foam, and my the next step will be to use a bit of a strap that goes up over the lip, under the kayak hull, and then attaches to the back of the mount. I like that idea of the kayaks resting on a strap because the strap can then conform to the shape of the hull, versus just resting on foam.

If you're going to use 2x4’s to make your structure, or p.v.c. pipes, definitely look to sand edges down so there aren't any sharp edges possibly touching any part of the hull. Pad them as much as possible. That's also why I'm thinking of doing the straps because that way the kayak is not going to be touching the structure at all, it will be sitting on the straps themselves. The strap will adapt to whatever type and shape of hull you happen to have.

You can also find read-made slings that you can attach to the wall and then slip kayaks in for storage – but once again, if possible, keep them on their side.

The last thing I'll mention is I will be testing out a kayak hanger sling system by the Tie Boss. It comes as a package, it's a system that uses a sling and you're able to pull them up and have the kayak up on the ceiling. Keep an eye out for that video, I'll show how I install it, how to use it and then I'll give an overview and tips after using.

One more anecdote to share – for years I had been using a setup that started with materials from my time back in college. I had an electronic drum set that came with a pipe structure. It was super, super cheap, the electronic drum set broke, but I kept the pipe structure because I thought I could use it for other things and that became my kayak rack for a very long time. What was great about it is it allowed for two kayaks to be mounted above and below, on their side. I had it padded it out and it worked well for that need – my point simply being once again that you don't have to spend a lot of money. You can use materials you already have, you can use things that you have lying around the house, or you can just go to the Home Depot and buy any of these materials and put them together.

Overall, the main takeaways if possible to keep in mind are: 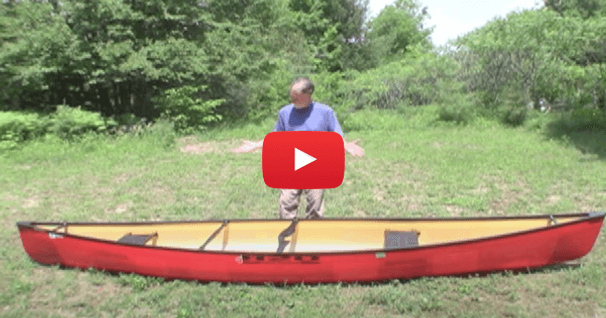 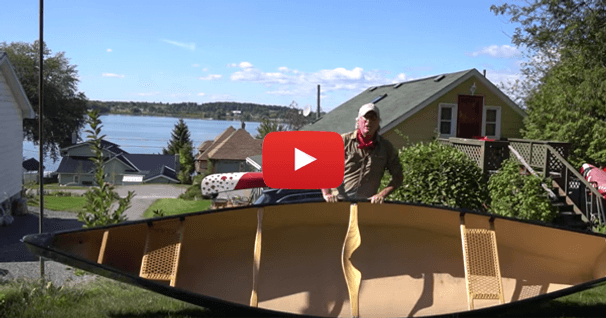 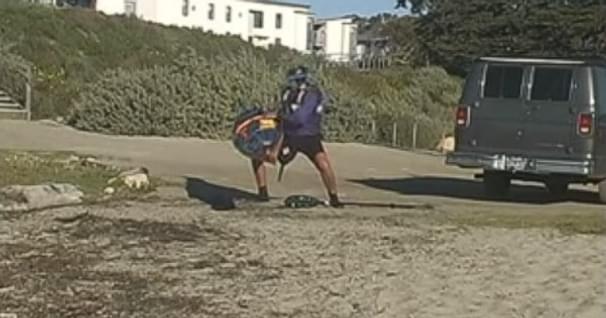 How to Launch a Kayak from a Dock