Two shark attacks were reported along the southern Santa Barbara County coastline on Thursday, with a kayaker and paddleboarder escaping injury when sharks took bites out of their respective water crafts.

The 40-year-old felt something nudge his kayak before he was thrown into the ocean, as the shark chomped down and left a 15-inch-wide bite mark on the kayak.

“It came out of nowhere, and the first thing I saw was a giant jaw near my face,” said Jackson, who is visiting family in Santa Barbara. “It was fast, and the shark was hungry.”

“It bit on to the kayak next to my arm and side, dove me on the kayak sideways a few feet then flipped (me) over,” Jackson said.

“I was underwater upside down in the kayak, then hopped onto the bottom of the kayak.”

Harbor patrol received a call at about 11:20 a.m. about someone in the water yelling for help, Harbor Patrol Supervisor Steve McCullough said.

Emergency personnel discovered that after the initial attack, Jackson swam to a nearby boat for safety.

“I started swimming towards a sail boat and the kayak felt like it was sinking,” Jackson said.

Jackson wanted to warn people there are “big, hungry, aggressive sharks in the water right now.”

No injuries were reported, McCullough said.

Signs have been posted warning beachgoers about the shark attack, and the postings at East Beach, West Beach, Leadbetter Beach and Shoreline Park will stay up until Saturday morning, he said.

“Since the attack was on a kayaker, it’s more than a shark sighting,” McCullough said. “People can enter (the water) at their own risk.”

The shark was lurking beneath the paddleboard before biting and leaving a 7-inch-wide bite mark on the board, Menzies said.

“The shark came up from the bottom and bit the nose of the board,” he said.

The paddleboarder was not injured.

“He’s fine, but shaken up,” said Menzies, adding that the man has requested privacy at this time.

Warning signs were posted at Goleta Beach and will remain for 72 hours before removed Sunday morning.

“We are being conservative,” Menzies said. 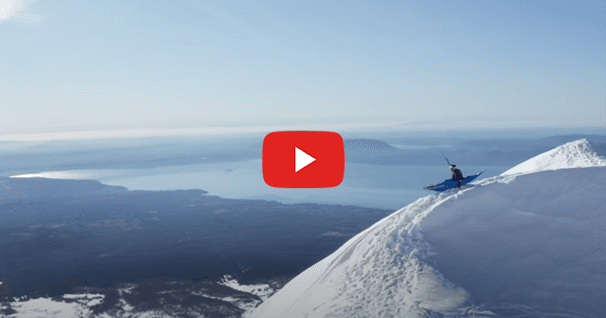 Kayaking At 100km/h On Snow 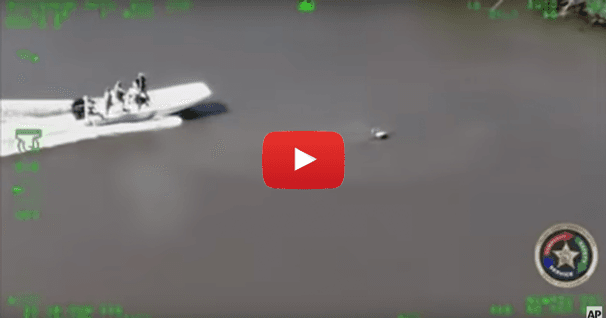 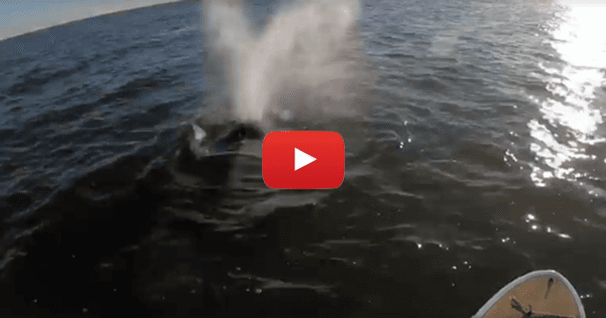 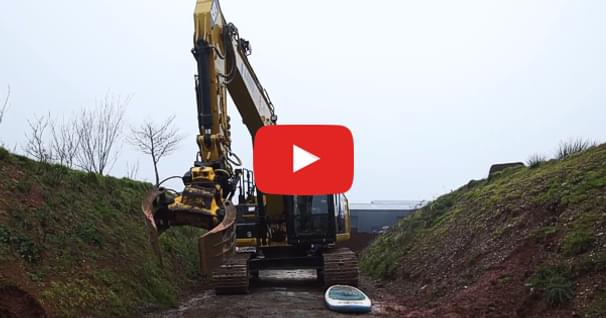 Red Paddle Co. went above and beyond normal lab testing in this experiment on their inflatable 10'6 Ride…