The “stability” of a kayak refers to two distinct and inter-related aspects of how steady/stable the kayak ‘feels’: 1) when initially at rest on flat water - it’s primary stability; and 2) how stable it is when up on edge/leaned to its side (usually in rougher seas) to a point up to its capsize threshold - it’s secondary stability. This can be deceiving for beginners who presume the initial security of a boat with good primary stability is the more stable kayak.

In actuality, a boat that is initially “tippy” is the better choice for rougher sea conditions. A forward-thinking beginner who is serious about becoming proficient at kayaking should consider a boat with better secondary stability and grow into that more responsive boat. Initially stable boats are best suited for protected inner waters and activities such as kayak fishing.

Cross-sectional hull design offers insights into a boat’s inherent stability. Four basic shapes/configurations suggest how a boat will react on the water:

Some hulls feature a notable “chine”, the distinctive hull edge on the border between the bottom and the sides. A hard chine helps the paddler ‘edge’ the kayak on a lean for better control and turning.

A dealer’s “demo” event is a great, instructive opportunity to compare the stability of different kayak hulls. 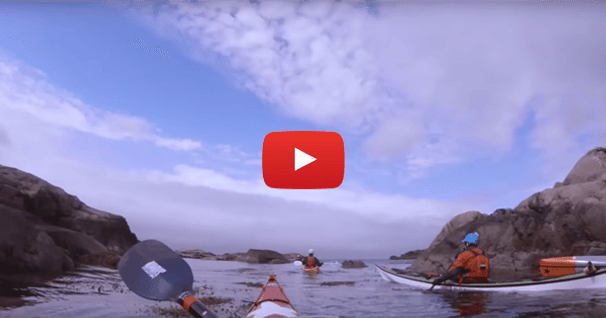 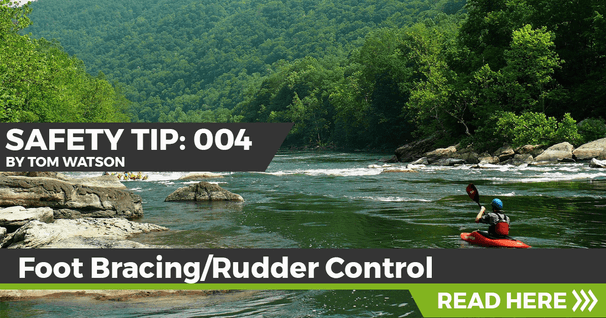