Let There Be Light

One morning high in the Himalayas of Nepal, I climbed for an hour in the predawn darkness and cold to catch the sunrise over the Annapurna Range. I started taking shots just as the brilliant light pierced the prayer flags in the thin mountain air. By about the fifth frame I realized that these images were all about light. The same light that illuminated the prayers on the flags so intensely and gave shape and scale to the peaks in the background also seeped softly into the nooks and cracks of the valley floor. 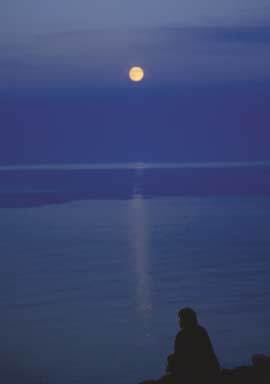 My mind flashed back to other favorite times and places; places that at first appeared to be very different than this one: sitting on a beach on St. Ignace Island watching a full moon rise over Lake Superior; paddling past the fall colors on Lake Temagami, Ontario; witnessing the blood-red skies long after sunset on Georgian Bay. These places were sacred in their own way. And it was the quality of light that was the common factor that unified them in my memory with the mountaintop in Nepal, which is where I finally understood that light is what I have been photographing all along.

Photography is the art of "making pictures of light." Great photographers understand that. Indeed, anyone can improve their images simply by being more aware of how light shapes compositions.

To develop a photographer's awareness of light, you don't even need a camera. Ansel Adams, the renowned landscape photographer, would sometimes spend a whole day observing how the lighting changed on a scene before he took any photos.

You can start observing light while you walk the dog in the early morning or gaze out your office window daydreaming about your next kayak trip. Evaluate the quality of light, and pay particular attention to these three basics: direction, intensity and color.

Light has direction. Try to imagine light in a more tactile way, like flowing water that strikes your subject and flows around it. When shooting a boater in sidelight, think less about the boat and more about how the light is striking the boat and giving it shape and depth. Strong backlighting creates dramatic dark forms with almost no detail in the shadows and also creates magical halos of rim light on delicate objects like surf spray. Strong frontal lighting that comes over your shoulder and strikes the subject enhances detail and bold, bright colors. 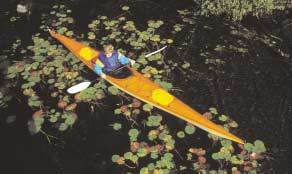 If the paddlers in the scene are in shadow, you will learn to automatically shoot from a different angle to get some light on their faces. Instead of shooting that waterfall at noon, you might choose to come back in the late afternoon when the spray is backlit against a dark and dramatic background.

Also consider the intensity of the lighting. On an overcast day, light is diffused and less intense, giving earth tones a soft, muted quality and making the brighter colors, such as a boat, really pop in an image. Early morning sunlight, on the other hand, is focused and very intense. At its low angle, it rakes over the water's surface and highlights every wave and ripple. This focused intensity is really useful for picking up detail on boats and water droplets coming off paddle blades

Water intensifies light—an important fact for paddlers to consider. When light is coming at a low angle, the water acts like a huge mirror that reflects and intensifies the power of the light. This additional reflected light will cause your paddler and boat to be brighter than the similarly lit background. You might want to underexpose slightly to counteract the effect of that intensified lighting.

Finally, the color of the light will affect the mood of the image and your reaction to it. Light can be either warm or cool. Early morning and late afternoon light is warm. It adds life and vitality to paddlers faces because of its warm tones. Shadow light is made up predominantly of light reflected from the blue sky. It is cool. Faces in shadow tend to look pale and sickly because of the blue, cool cast to the light. However, you can use that cool, blue light to your advantage. Notice how the soft blues of the moonlight create a calm reflective mood in the Lake Superior photo. 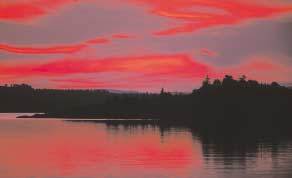 With a little practice this new awareness of the direction, intensity and color of light will become an automatic reflex that kicks in when you look through your viewfinder. You will find yourself making conscious choices about how to take advantage of what you know about light. No matter what type of light you like best—the mysterious, silvery white light of mist over the water, the bright overhead light of mid-afternoon under clear blue skies, or the low light of dawn or dusk that blasts every detail with red-hot colour—soon you will begin to understand and look for the type of light that really inspires you; the light that makes you want to grab a camera and get out in your boat.

By paying as much attention to the quality of light that strikes your subjects as you do to their composition, you will start to see dramatic improvements in your images. Possibly, you won't need a trek into the Himalayas to see that photography is the art of making pictures of light.

More by good luck than planning we had a full moon for many days of a 12-day kayak trip along the North Shore of Lake Superior. I found the silver reflections off the lake very pure and the soft blues of the moonlight very calming. It also helped to have a very cooperative motionless model.

We spent a great week on Lake Temagami one fall on a houseboat-supported kayak adventure. The blue-sky days gave brilliant colours to the boats and the lily pads. Also being able to shoot from the top of the houseboat gave some great angles, not to mention a great place to sleep when the rains came.

This amazing sunset over Georgian Bay near Killarney went on for almost 45 minutes after the sun went below the horizon. The soft reds bleeding through the clouds are quite even and non-directional but the varying density of cloud cover and the reflection off the lake gives a real sense of direction and depth. 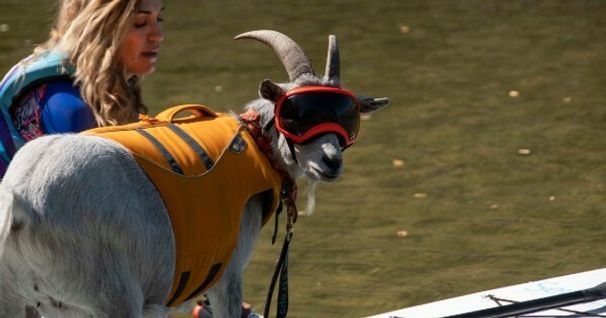 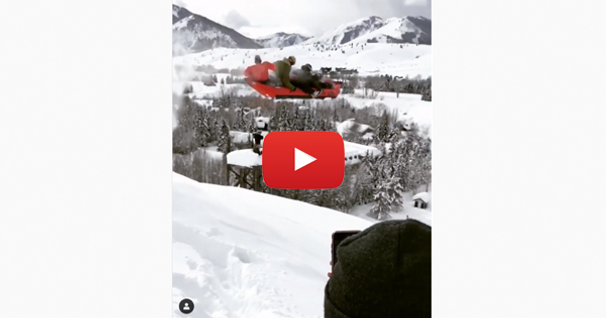 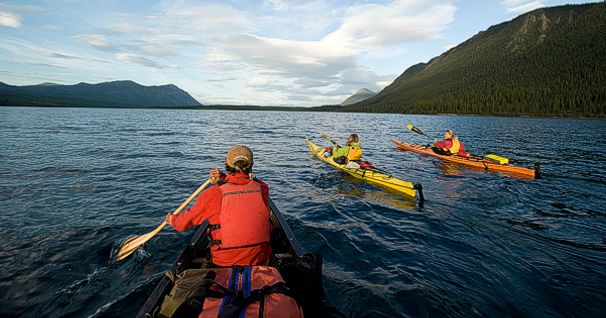 Yukon: A Land Made For Exploring

After a slide show for some paddling friends, a woman asked me how I got the paddler in one of the…