How to Stand While Surfing a Wave

Let's talk a real quick about how to...when you're catching the wave. Obviously, you see when you are paddling, your stance is more or less parallel, with your toes pointed forward. So both feet standing side to side. When you're catching the wave or when you're surfing, you want to be in the surf stance with one foot further back and one foot further forward. And in that stance, you also still want to be on the center line of the board so you want your board to be...weight to be balanced because if you're off to one rail, you will tip over. Or you know off to the other rail, it will tip that way.

You want to keep your weight balanced over the center line of the board. And, obviously, when you're moving your feet, it's best to move both feet together so you can kind of jump from one position to the other or slowly shuffle. But you don't want the board to go and rock side to side like this by unweighing one foot completely.

So usually, like if you're catching, if you're on the wave really early and it's still slopey, you can kind of stay in the surf stance until you're on the wave, and then after you catch the wave, then switch it to the surf stance. If you're kind of late, if you're doing a late take off, the wave is already kind of steep, you definitely want to be in the surf stance by the time you're dropping into the wave because the surf stance gives you a lot more stability on the wave. If you're standing like this, the wave catches you, you're probably gonna fall off backwards, and that's what I see a lot of beginners do. They catch the wave with their feet parallel, and then they lose their balance and fall back as soon as the board accelerates. So to deal with that acceleration, you definitely want to have your back foot back towards the tail and also keep the nose from curling. So that's an important thing moving from parallel stance to the surf stance. 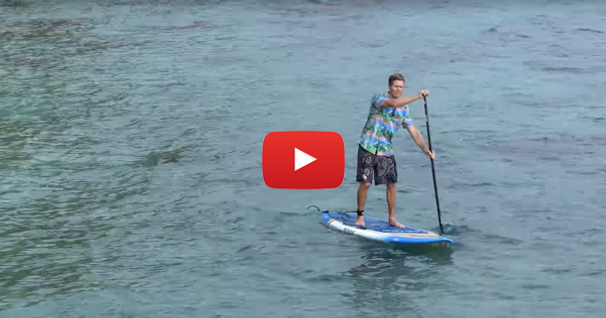 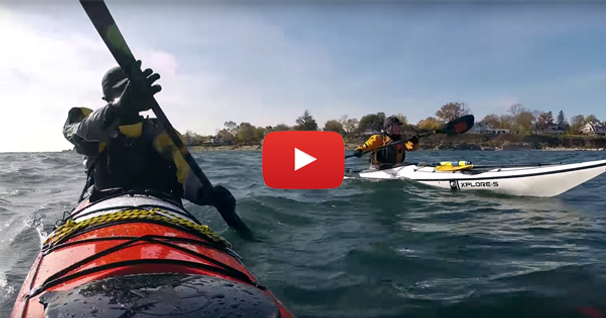 This video’s going to be about cold water paddling. Might be one of the most important ones that I do.… 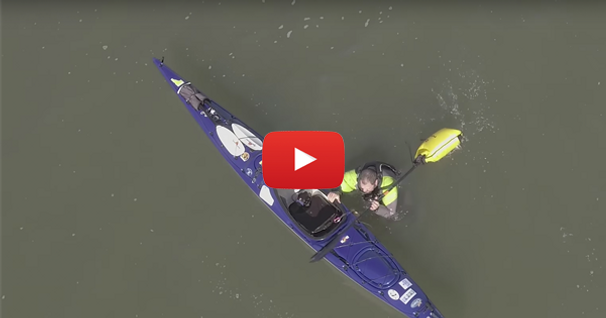 How to Self Rescue If You Capsize

When kayak touring alone, it is important to know how to self rescue if you capsize. World Champion… 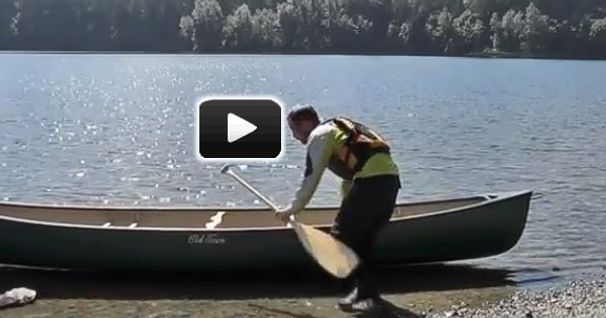 How to Launch a Canoe Solo

Hi. I'm Denny Lange, a professional guide, here today to talk to you about how to launch a canoe when…