B.A.C,K = Bay Area Canoe and Kayak fishing club. A few months ago I did an article about B.A.C,K. The club meets monthly, and has a get together the following weekend, known as a "Goomba". In June, the guest speaker was Jeff Harrell, who is the Regional Director of Recreation for the Florida Sheriffs Youth Ranches (FSYR). Once he spoke about their programs and how they were turning lives around for many kids, the seed was planted. Taking some of those kids kayak fishing at the next Goomba was a no-brainer.

For more info about the B.A.C,K, follow this link: http://paddle-fishing.com/content-backdocs.aspx

FSYR = Florida Sheriff's Youth Ranch. Their mission statement reads, "The Mission of the Florida Sheriffs Youth Ranches is to prevent juvenile delinquency and develop lawful, productive citizens through a broad range of family-centered services." The kids that joined us on this day were "residents" of a full-time child care campus. I don't know what their individual circumstances are - I don't know what led them to be where they are. We can't change history, but we can sure do something about the future.

The event was to kick off around 07:00 on a Saturday morning at Fort DeSoto Park (http://www.pinellascounty.org/park/05_Ft_DeSoto.htm), launching from the grounds of Tampa Bay Watch located in Tierra Verde, FL (http://www.tampabaywatch.org/).

Once it was decided that the kids would be the focus of the next "Goomba", everyone's organizational juices started flowing. There was some discussion on the forum about making sure there were enough boats, paddles, pfd's, rods/reels, lures, sunscreen, hats, and the list goes on and on.

THE CUP RUNNETH OVER:

It was estimated that there would be 15 kids joining us that day. So, everyone (including non-club members) started chipping in to make the day a success. One member (Thanks Ken!) got his company to donate a rod/reel combo to each kid. It's one thing to take a kid fishing, but it's another for them to be able to go again and again because they have their own stuff. There was no shortage of tackle and lures either. I had 3 extra boats, so I put a loaded tackle tray in each one. Like most of us, I've got so much gear that I can make this contribution and never miss it. Many of the other attendees had extra tackle to hand out as well. I can't begin to recall all of the extra gear that was given to these kids.

GET THE KIDS READY TO GO:

Many of these kids have never paddled, or fished. And they've certainly never done both at the same time. Sam (BACK president) gave some quick pointers on paddling. Then it was time to get the kids in their boats and shove off. Each one of the kids had to wear their PFD all day, and had an FSYR advisor close by at all times.

Once the "safety" angle was covered, the only thing left was to focus on the "fun" angle. This was the largest turnout for a BACK event, so the kids certainly had no shortage of people around when they caught fish... and, they caught fish!

DID SOMEONE SAY "LUNCH"?

While we were out on the water, some members stayed behind to get food ready. Let me tell you... after 4 hours on the water, you can't beat the smell of burgers and hotdogs on the grill as you beach your boat. The kids helped with rinsing off the boats and gear, and then it was chow time. Everyone that brought food erred on the side of abundance, so there was a decadent caloric display set before us. I did my part to make sure nothing went to waste.

WHERE DO WE GO FROM HERE?

As the event started winding down, I had a chance to briefly talk with Jeff about how we could keep the ball rolling with these kids. It's relatively easy to do something like this, and then move on once the event is over. But, these kids deserve some consistency in their lives - we all do. On the drive home, I thought about what benefits the sport of paddle fishing can bring to a young person.

What's being done in your area to encourage youth to get involved in outdoor sports ? I'd like to hear some specifics, in hopes that similar programs can be modeled in other areas... Thanks for your input. 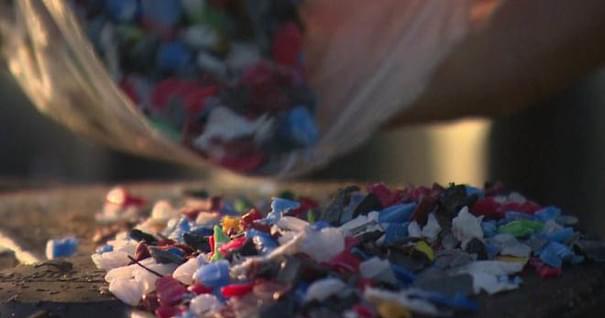 Kayaks Made Out of Sea Pollution 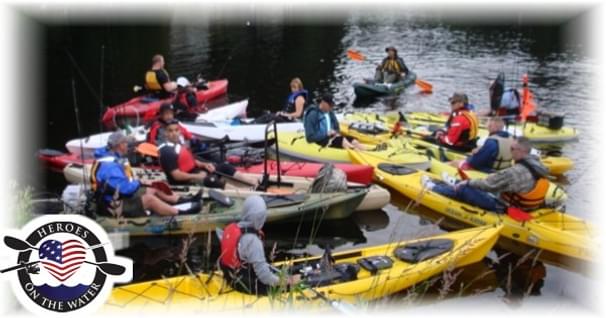 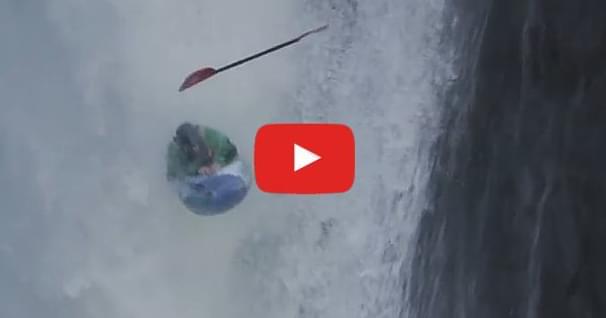