Composition: The Rule of Thirds

Good pictures are created, not found. Beginning with an understanding of exposure, the outdoor photographer must build an image out of the shapes, textures, colors, and movements of nature. On its most basic level, composition is simply the arrangement of elements in an image to create a pleasingly "balanced" picture. At its best, composition enhances the photographer's message, building an emotional as well as physical dimension in an image.

The Rule of Thirds

This most basic of composition techniques will help you visualize the underlying structure of good composition. Imagine that the viewfinder is divided in a grid of thirds along both the horizontal and vertical axes, forming nine equal rectangles. Use these lines as references for the placement of horizons or other large features. The points where the lines intersect can be used for the placement of the subject (a setting sun) or a critical element of the subject (the bright eye of a deer).

Remember: The Rule of Thirds is a useful aid to understanding composition, but rules are made to be broken. Don't be afraid to experiment with compositions that don't fit the model.

No clear subject: Most pictures need a central element to attract the viewer's attention. The eye should be immediately drawn to the central element, then move to secondary elements.

Subject too small: This common problem has two easy solutions-either move closer to your subject or use a longer lens. Getting close to the subject is particularly important when working with a wide-angle lens.

Subject centered: Very few compositions work well with the main subject exactly centered in the frame. Position the subject so that the direction of action or the potential for action is toward the open partof the image area.

Horizon out of level: Pay attention to the horizon line and keep it square. Few things detract from an otherwise good picture as quickly as a tilted horizon. Also remember the Rule of Thirds and don't place the horizon line in the middle of the photo. b

Lack of scale: Use perspective to give a sense of depth and scale. Foreground elements that give scale to the subject are particularly important when composing scenics

Too many elements: Strive to simplify your images by asking yourself what you can eliminate from the scene. Try horizontal and vertical framing. Isolate your subject from competing elements in the scene by changing your position and lenses.

Distracting backgrounds: When the subject is set against a busy background, use a large aperture to create shallow depth of field and blur the distracting patterns. Avoid elements that lead the viewer's eye out of the picture. Also, beware of background elements that strangely bisect the subject. The classic example is the tree growing out of your friend's head.

Tip: About two-thirds of all published 35mm photographs are vertical compositions, so don't neglect vertical shots. 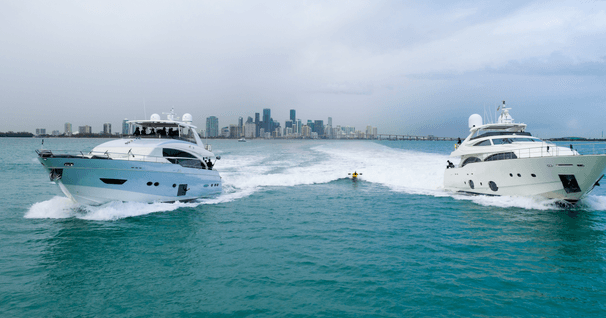 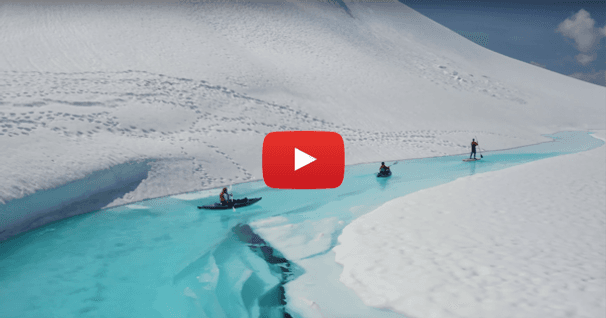 Camping and Glacier Kayaking by Helicopter

So you think camping out of a kayak is cool? You should try camping and kayaking out of a helicopter!… 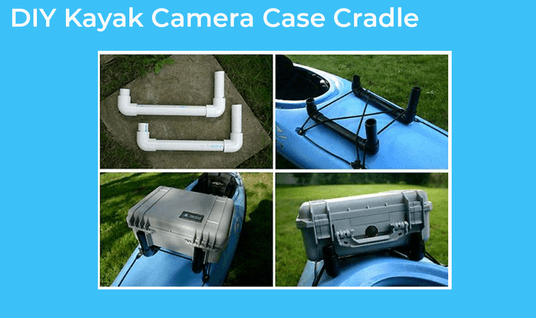