Here on day four. I camped about two kilometeres from Kesagami lake. Huge massive lake. When I get there I'm gonna put my spray deck on which I'm going to keep on for the rest of the trip. And it's another scorcher out today. Kind of rare in this kind of country to have such hot weather.

I've got to make a pretty big crossing here. And the wind has gotten a little stronger. I'm a little nervous, it doesn't look too bad though, it should be fine.

Really conditions were good for a far northern windswept lake. You don't get many days out of the year as beautiful as this. But there was a bit of wind that was broadsiding me, that got a little whitecappy, gusty. And that thought always creeps into your head , "Well, what if it gets worse right?" So right now's a great time to get my spray deck put on. So let's do that. A nice little inviting beach here, and maybe grab some lunch.

A great thing to bring on a trip like this is a spray deck, you will swamp way less easier in rapids, you don't have to bail if it rains, it's actually warmer on a cold day, and much safer paddling in big waves. It's made so it can be used as a solo deck but also can be used tandem. It also has a portage carrying hatch. Which is great because I don't have to take it off when I want to portage, just unzip and carry. Strong zippers the whole nine.

So let's get this thing on. For this knot I'm just going to do a bowline. And we do this all the way around the boat, until it's all tied down.

Northwater can customize just about anything. They even put little pockets on the side for my magic arm, it's like a little tripod that I can get some neat shots with. They put stuff to tie down my solar panels. They made a spot for a holster for a longer paddle, and even a spot to clip down my map case. So, they pretty much didn't forget about anything on this deck. And this one actually has a genius little system where everything kind of velcros down to the side. Let's go have a look at it. And then when you come into some heavy water you can put that up around you. This here is just a cover that unzips and rolls up like this.

So I can't wait to go put it to a real test. But first I'm going to go swimming because I am baking hot. This has got to be the hottest day of the summer anywhere in Ontario for me so far.

My god did that feel good. I had to keep my sore hand out of the water though, because I didn't want it to get wet and infected. So I couldn't really swim properly.

Well there you go I put my spray deck on and the wind died down. So there's another good thing about spray decks, the wind is just afraid of them, if you put it on, the wind dies.

This video is Episode #5 of a great series by Adventurer Jim Baird that follows him on his solo journey down the Kesagami River in Northern Ontario.

More of this video series is available here:
Field & Stream 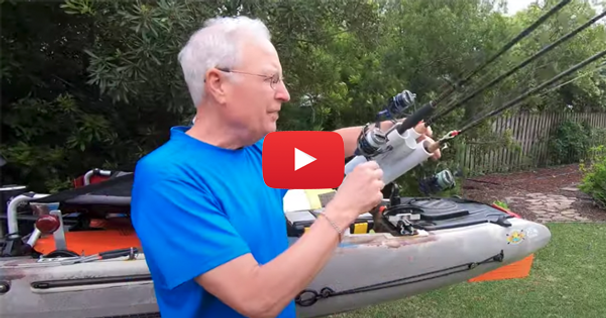 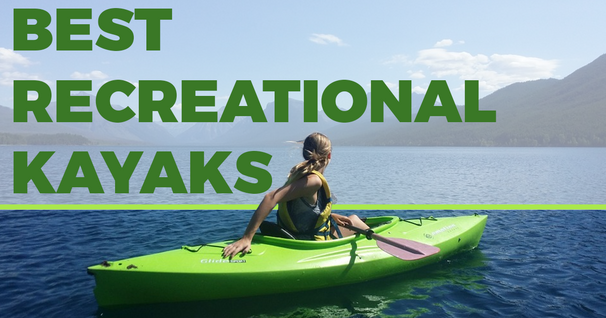 Let's talk flashlights for sea kayaking. I want to share with you some thoughts on handheld flashlights… 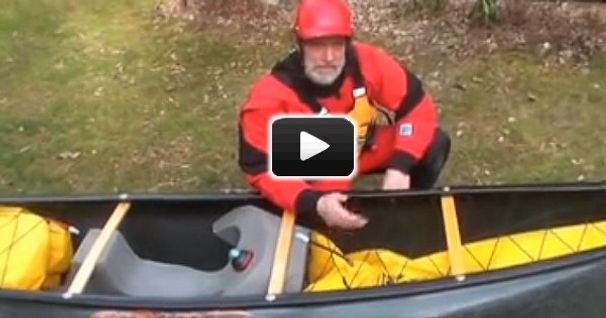 Kayaks have spray skirts. Canoes have airbags. They're equally as important. You could blow them up with…