NSRI are investigating all options to launch a search for the two missing men .

Two kayak paddlers are missing and seven others are stranded after encountering a herd of hippos while paddling down the Fish River towards Port Alfred in the Eastern Cape, the National Sea Rescue Institute (NSRI) said on Sunday.

NSRI Port Alfred were alerted at 4pm on Sunday by friends and family of nine paddlers on kayaks – men and women – overdue after being dropped off higher up the Fish River on Friday to paddle downstream, NSRI spokesman Craig Lambinon said.

A private aircraft volunteered to assist the NSRI in an initial search and the paddlers location had been found about 10km upstream.

“Communications have been established with the paddlers and we believe that they are cut off from continuing downstream by a herd of hippos, and two of the paddlers who ventured off to seek help during the night have not returned and have not arrived at their destination and they are missing,” he said.

The seven remaining paddlers were reportedly safe and in no imminent danger, but cut off from continuing by the herd of hippos.

The South African Police Service (SAPS) had been alerted and the South African Air Force had been placed on alert, while NSRI and emergency services investigated to determine the best way to extract the paddlers and to launch a search for the two missing men, Lambinon said.

“A local farmer is also assisting in an effort to establish routes to reach the seven paddlers and the Mountain Club of South Africa have been placed on alert. NSRI are investigating all options to launch a search for the two missing men and to extricate the seven remaining paddlers,” he said. 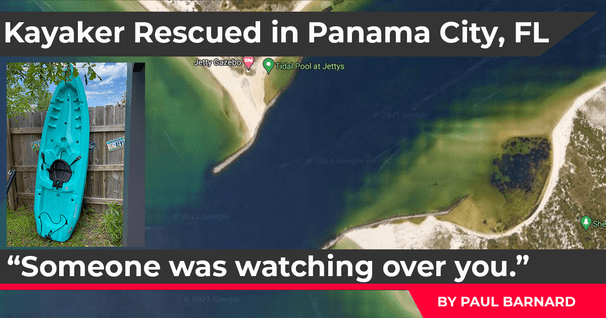 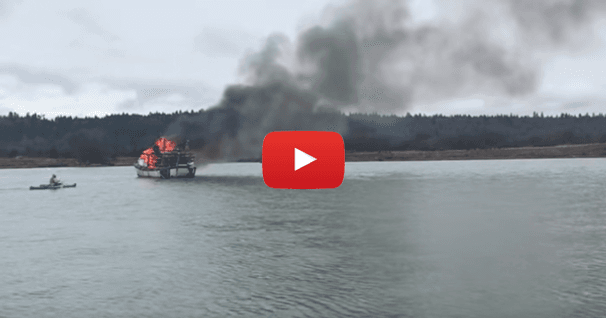 "A fisherman was trapped on a burning crabbing boat. He wasn't wearing a life jacket. He was in… 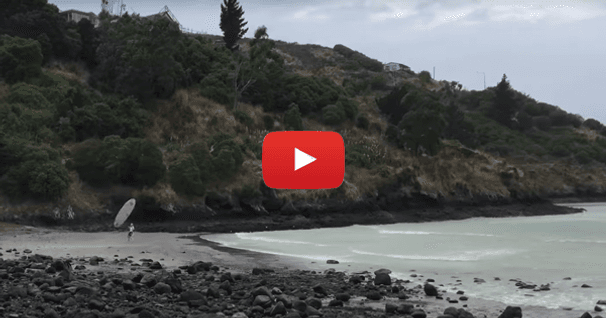 SUP, SUP and away! Watch this NZ Woman dismount her SUP in high winds and nearly get hit by the board… 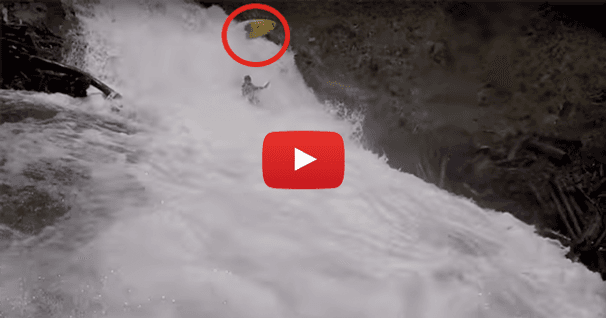 **Warning: There are a few NSFW words in this video** "Watch as Grady Flynn breaks boat in half on last…