Kaku Zulu- The most versatile kayak ever designed. Paddle it - Pedal It or Power It. Extreme Stability and functionality.

Read and submit reviews for the Zulu.

Read reviews for the Zulu by Kaku Kayak as submitted by your fellow paddlers. All of the reviews are created and written by paddlers like you, so be sure to submit your own review and be part of the community!

First and foremost, this…

First and foremost, this kayak was designed and engineered to be a fishing machine. It is big and somewhat heavy, but it is superior in stability. I tried to flip and went over the edge and it did not roll. Am I saying it wont roll? No, but I couldn't force it. I'm a bigger guy 6' 280lbs. and am impressed. It tracks well and stays pretty dry. This isn't my first kayak but it could very well be my last......or so my wife says. If it is my last, I can't think of anything that would be considered an upgrade. It does lack accessories brand new, but it has limitless potential for making it the way you want. I put two rod holders on the forward rails. The seat itself is a step above the "most comfortable" seat any other kayak has. For the price, this thing is a major player in anyone's arsenal. I use it inshore fishing for bull reds and gator trout. Have never been disappointed. Customer service is top notch as well. Even before I bought the kayak, they answered any question I could throw at them. Despite my high praise for this kayak, I still advise everyone to get out and try the kayak before you buy it. It may not be for everyone, but that goes for all brands. 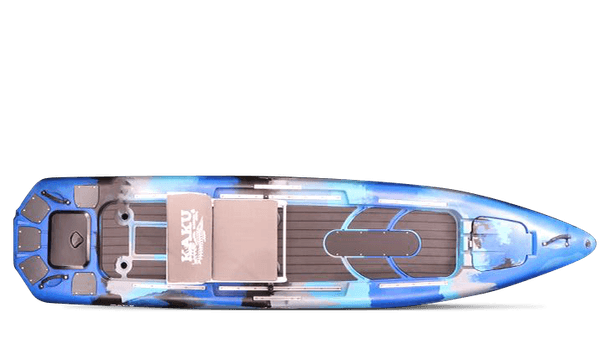 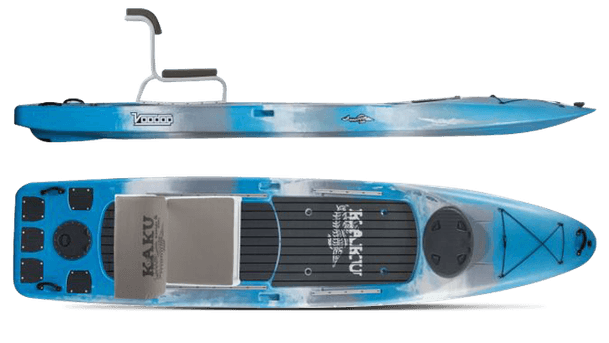 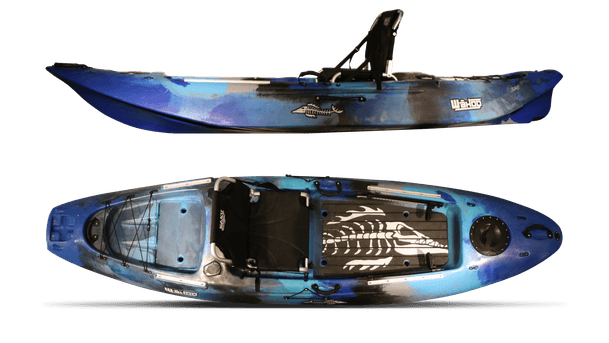 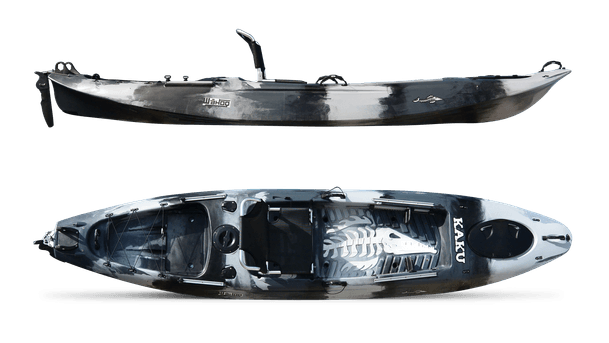