Only once have I suffered the ill effects of hypothermia. Once was enough, however, for me to quickly realize how easy it is to die from it.

I foolishly paddled through some difficult rapids in early spring, without the proper clothing and safety equipment, and I flipped over. In less than three minutes my body went numb and I had to be quickly rescued by my fellow canoeists.

I luckily survived the ordeal and counted my blessings by enrolling in a safety course a week later. Who would have guessed that before the end of the season I would use the training and the experience from my mishap, to save someone else?

It was mid-October and my wife, Alana, and I were spending the weekend at a local campground. Just as we were about to leave, I happened to spot an overturned canoe floating in the middle of the lake. We immediately formed a rescue crew with some other campers and quickly paddled out to save the two occupants, both if which were not wearing a PFD.

By the time we reached them, the swimmers were in a state of panic and showing the first signs of hypothermia - awkward motor control, minor mental confusion, uncontrollable shivering, and worst of all, a constant denial that they were in trouble. They're refusal to let us help, not to mention the state of panic they were in, made saving them all the more difficult and by the time we completed a canoe-over-canoe rescue and got them to shore, the victims were dangerously hypothermic. Their body temperature had dropped below 90 F, shivering had stopped, one canoeist had lost consciousness and the other's mental status was severely limited, forcing him to become uncontrollably convulsive.

At this stage we had only one choice of action. We immediately removed all their wet clothing, since this is what conducts heat away from the body almost thirty times quicker than usual, and placed them in sleeping bags. Then, Alana and I disrobed, crawled in the sleeping bags with them, and attempted to warm their bodies with our own body heat. Trust me. It was not a time to become self-conscious; we were dealing with a life and death situation.

Thankfully the incident happened at a local campground and we had the luxury of being able to call an ambulance. If it was on a remote trip, however, we would have had to continue warming their bodies up with hot (non caffeinated and non alcoholic) drinks, high-calorie snacks, a warm fire, and a hot pack placed over the major blood vessels in the neck, armpit, and groin.

For extreme cases the medical treatment would have been even more invasive. Cardiopulmonary resuscitation and cardiac massage must be given to a patient whose heart has stopped. This must be maintained until the patient is re-warmed and shows a pulse. In the hospital, people have survived after hours of resuscitation efforts.

Of course, when thinking back to the incident, prevention is again the key. They should have never been out paddling across the middle of a large lake in the month of October in the first place. Just like I should have never been paddling down dangerous rapids in early Spring without the proper equipment and skills. Experience, practiced rescue and first-aid techniques, preparing well for trips, especially those during the off season, and basic common sense are the most essential lifesaving ingredients to pack away to avoid the "Big Chill." 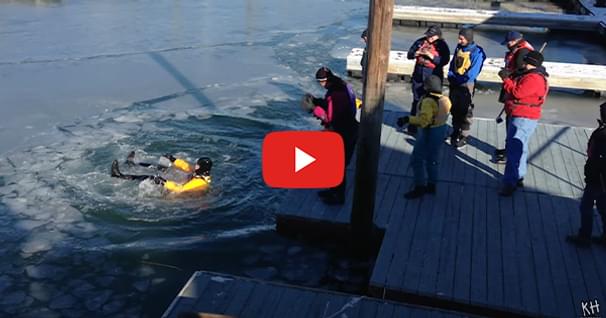 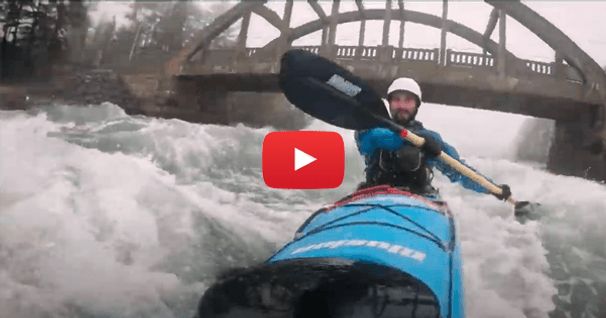 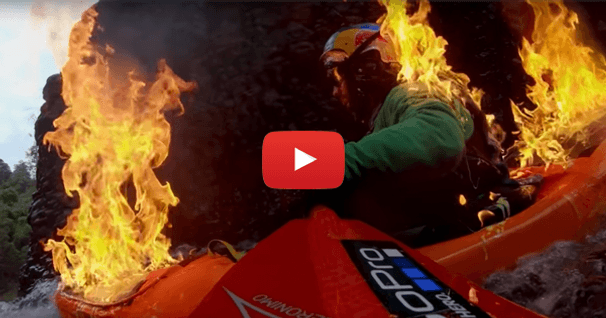 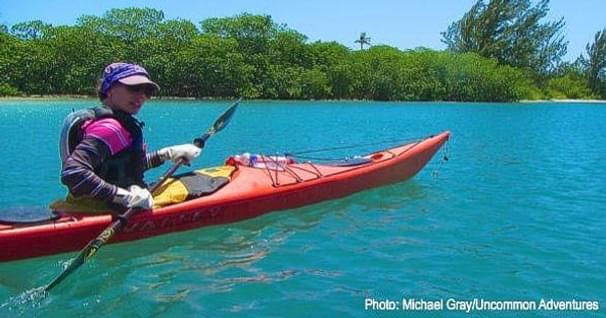