Summertime is here and the masses head for the water. Some of those masses are us kayakers. By electing to paddle on waters where others also travel we automatically assume certain responsibilities whether we like it or not. As sea kayaker you are the master of your vessel. The captain of the ship is responsible for everything in regards to their ship. Our responsibilities on the water are many, but I want to focus my discussion specifically on our responsibilities in a surf zone where others play.

The surf zone is a place that can be full of natural obstacles, marine mammals, human beings and pets. In addition King Neptune uses this area to unleash the energy that travels across the ocean in the form of a wave. If you have ever played in the surf zone as a swimmer you know how easily you can get tossed around. I am 6'7" and I get bounced around by the waves when I am body surfing. When I am swimming in the surf zone I have the ability to go under the waves thus avoiding the wall of moving whitewater. However when I am in my sea kayak the option of going under the wave is not feasible. There is too much floatation in my kayak to allow me to avoid the wave. Therefore there is always a point when I am completely at the mercy of the wave. When I do get control I only have limited control.

Once my kayak is hit by the whitewater wave in the surf zone I feel the effects. Depending on how I am situated will determine what will happen to me and my kayak. The bottom line for me is "my kayak is a potential weapon" in the surf zone when it is being pushed toward shore by a wave. There are different degrees of control in the surf zone depending on the skill of the paddler (see USK article, "Side Surfing Control"). Regardless of your ability to control your kayak I would like to share the following considerations and observations when launching, landing and playing with your kayak in a surf zone. As a former captain of the US Surf Kayaking Team and someone who has taught hundreds of paddlers to survive in a surf zone this is what I have seen.

I have heard many points of view regarding who has responsibility in a surf zone. I wish parents were more aware. I wish children and pets knew how much a kayak could hurt if they got hit by one. I wish all beaches had a kayak landing zone where swimmers were forbidden. I wish I could stop my kayak on a dime and jump it over obstacles. I wish for a lot of things, but the reality is people don't respond well to kayaks in a swim area.

I am a strong proponent for diverse use, however, I realize the norm for a beach is for the bathers and those walking along the shore. Me and my kayak going through a surf zone with people is like a bicyclist riding on the sidewalk in a crowd. The kayak and the bike should not be there. If we have to be there we need to have the utmost control over the situation. If we cannot control our kayaks we should be somewhere else. I don't have to like this point of view, but I believe it is the one I can best live with. To help me keep a clear perspective on this, I ask myself the following question: "How would I feel if I seriously injured, crippled or killed a human or a pet when going through a surf zone?"

My answer is very clear.

I know my abilities, but as I said at the beginning of the article controlling a kayak in a surf zone is limited. Therefore I assume greater responsibilities in a surf zone and my goal is never to cause injuries to others. Just because I want to play or go through the surf in my kayak it doesn't mean others should suffer. 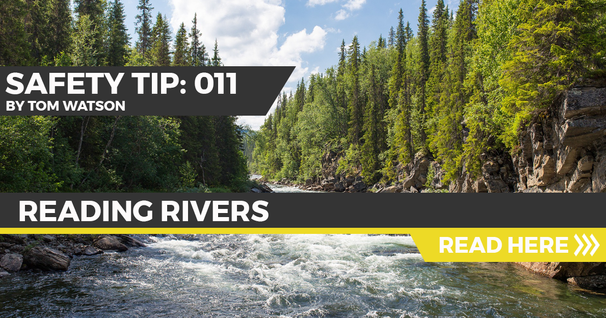 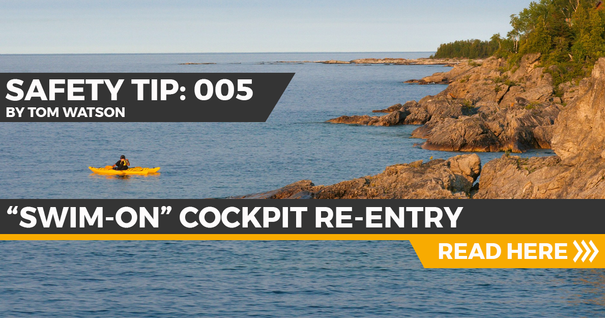 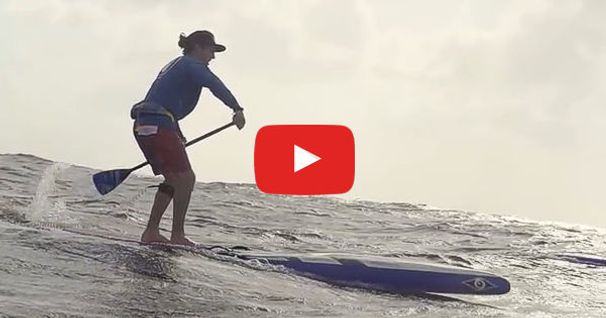