Pooping Perfectly in the Woods

No one seems to want to want to talk about this, but a poop properly disposed of behind camp can make or break the group dynamics during any trip. To start, before the spot is chosen and the trousers are dropped, a proper camp attitude must be set or you'll have turd anarchy. Laugh about it, share stories about it, and more importantly make it common knowledge that excreting waste from your bowels is a natural occurrence that all members of the group do at any given time of the day, but that the disposal of it must be done in an environmental matter. 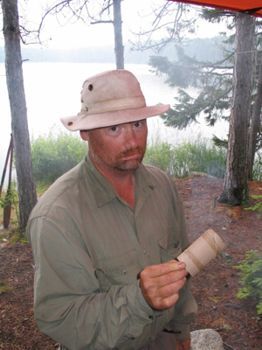 Sounds silly, but the more you keep the act of pooping a private session, the more accidental displacement of poop you'll have at camp.

Write up a poop plan and stick to it: 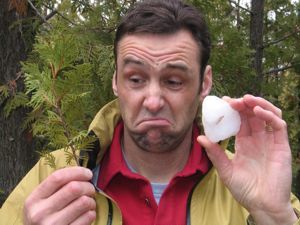 According to National Outdoor Leadership School (NOLS) the best alternatives for toilet paper are pinecones, snow, sticks, and weathered rocks. The Roman army used a sponge attached to a stick soaked in salt water. Natives in coastal areas used mussel shells. The Cree preferred sphagnum moss. And the Ojibwa liked the soft and fragrant leaf from a wild ginger plant.

Some parks are now experimenting with compost toilets placed at campgrounds and interior campsites. Rather than the traditional "hole-in -the-ground" outhouse or water-based disposal units, these ecological toilets use layers of sawdust and the microorganisms already present in human waste to break everything down. Each spring the toilets are emptied and its natural fertilizer is spread out over the forest floor.

Poop in the sea

I have no experience with this one, but rumor has it that sea water can degrade human waste far faster than topsoil. So, when camped along the ocean it is customary to wade out into the surf to go poop and if toilet paper is needed it is taken back with you to burn in the fire.

Feminine hygiene products should be either burned in a hot fire or carried out in a plastic bag. Do not dispose of them by burying them. Wild animals, especially squirrels and bears, will be attracted to the strong scent of the pheromones and dig them up, decorating the camp with them. Watch as 3 killer whales surface right next to a couple paddlers to check them out. This video was shot… 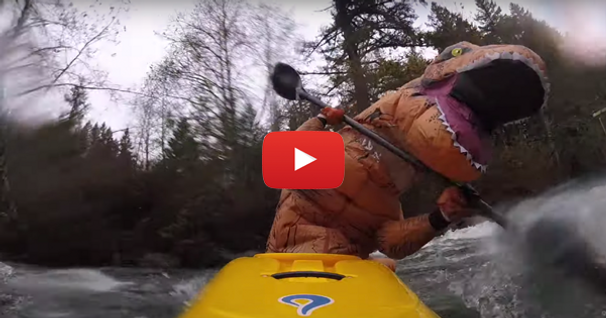 Thought to be extinct, watch as a Tyrannosaurus Rex takes on a whitewater kayaking course. 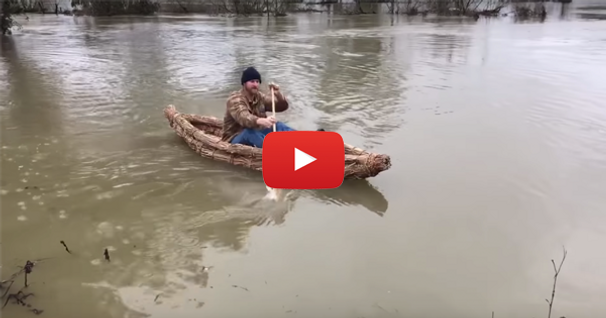 Building A Canoe Out Of Plants

Watch as a couple of friends build a canoe out of tule with no modern tools, just rocks! 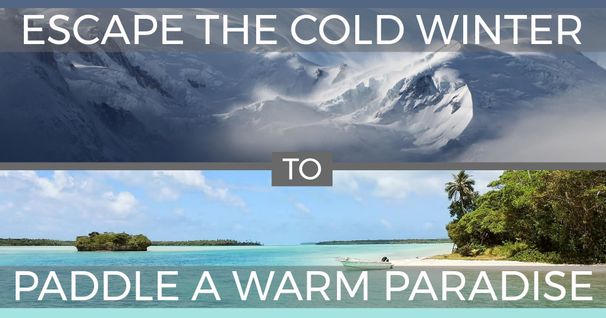