How to Re-Enter a Sit Inside Kayak

Re-entering a sit-inside kayak is a bit more complicated than re-entering a sit-on-top kayak, because they don't drain themselves like a sit-on-top kayak does. For that reason, it's often easier to tow your boat to shore, where you can empty it and get back in. This is why sit-inside kayaks are best used very close to shore, unless you've taken a sea kayaking course, or have practiced and are very comfortable re-entering your kayak from the water.

Now first off, something that will make a huge difference if your boat gets swamped, is having a bulkhead in it. Bulkheads are walls that divide the kayak into separate compartments. Not only does this provide you with a relatively dry storage area for gear, but it prevents your kayak from completely filling up with water if you flip, which makes it much easier to re-enter or tow to shore. Some kayaks have a single bulkhead just behind the seat which divides the kayak into two separate compartments, while other kayaks, like touring and sea kayaks, have a second bulkhead just in front of your feet. It divides the kayak into three unique compartments and makes the kayak much easier to deal with when it gets swamped.

The bottom line is that sit-inside kayaks without a bulkhead are very limiting and should only really be used in the shallow water where, if you flip, you can stand up and drag the boat into shore.

Assuming your kayak has at least one bulkhead, let's take a look at how you'll get back into it with help from a friend.

The first order of business is to get the kayak upright. And although you can just grab the kayak and roll it up, if your friend is comfortable and stable in their kayak, they can help you roll the kayak upright and empty some of the water at the same time. The way to do this is have your friend maneuver their kayak perpendicular to the bow of the upside-down kayak. As the swimmer, you'll move to the stern of the kayak. The rescuer will then grab the bow and try and lift it up and over the cockpit of their kayak, while you, the swimmer, push down on the stern to help lever the bow into the air. The goal here is to dump as much water out as possible and then quickly roll the kayak upright.

To get back into your kayak, your paddling partner will need to help stabilize the kayak for you. To do this, they'll pull the empty kayak alongside theirs and then hold tight and lean their body onto your kayak just in front of the cockpit. Now it's up to you. To get back into your kayak, position yourself alongside it and grab the cockpit rim. Let your legs float to the surface behind you, and then with a powerful kick and push of the arms, haul your chest up and onto the stern deck. Keeping your weight as low as possible, turn your head towards the stern of the kayak and slide your legs into the cockpit. You'll then twist your body and corkscrew your way back into the seat.

Whether you use the boat-over-boat rescue technique to empty out water before you climb back in, you'll still have a fair amount of water in the boat at this point, and so you'll want to head to shore to completely empty the kayak, or you can use a bilge pump. 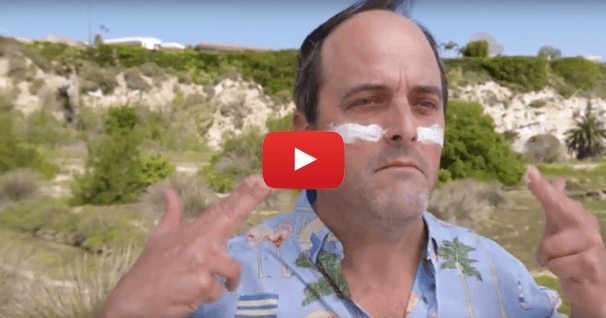 Video courtesy of the USCG - Make sure to paddle within your limits and to have fun! 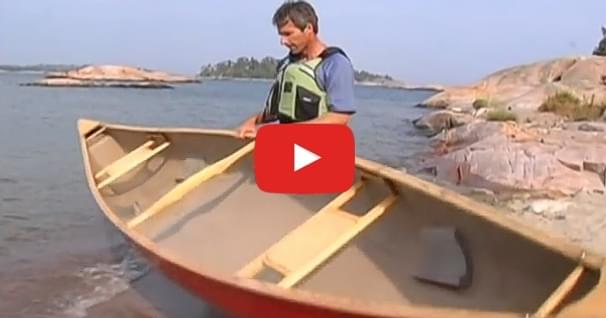 Lifting and carrying anything 16 feet long is always going to pose some problems. With that said, canoes…