Here's some tips and ideas for having a backup plan in case you lose a hatch cover during a trip or event. Different waterproof materials can be used, as well as available hatch specific soft covers that you can have in your kit.

What happens if you lose your hatch cover during a trip? During a day trip? During a longer trip? Many of my friends and instructors I’ve met have different ways of tackling this issue. Usually, I’ve found that most will have some kind of kit in the kayak for all sorts of types of repairs. For actual hatch covers, they'll usually have something that can act as a backup in case of losing one.

Some companies make specific hatch cover backups (see Kayak Hatch Covers) – Reed makes a set that I absolutely love. I've had these for about six, seven years, you can tell they're definitely getting a little bit beat up… But then again, these I keep in my kayak at all times. They're always in my day hatch, always ready to go just in case they’re needed.

We've had to use these several times in the past especially during events where lots of kayakers come together. Sometimes when people are learning new things, a hatch might pop off, or when people are just stopping or getting in and out of the kayak all day long during an event, a hatch cover might not be completely on. Sometimes if someone is trying another person’s kayak, they might take it out quickly without checking it and could lose a hatch cover that way.

So, if you're at an event and you want to go and take lessons or you want to do rescues or want to practice maneuvers, it sucks to lose a hatch cover. But the same thing could happen if you're out on an expedition, or if you're out on a long trip. I've had friends use these backup hatch covers several times in the past, and then what they've done is they've mailed them to me afterwards once they've gotten home.

Often times, companies will use the same material that they use for either skirts or cockpit covers. They’ll be in the shape of your hatch, they have circular ones, they have oval ones, different sizes to fit all different types of hatches. They usually come with a cord so you can put it on, and tighten it.

They might not be a hundred percent watertight, but they're pretty darn good. I have seen friends and fellow instructors that will use other options instead. In their repair kit they'll have let's say a plastic bag or a piece of tarp or some kind of material that will be watertight and big enough to fit any of the hatches and then they'll back that up with either gorilla tape, duct tape, or just paracord. So for example, what you can do is you put it over your hatch, you seal it up as best you can, close it up and then hopefully that's good enough to get you home.

What's really good about having a thick trash bag in your emergency kit is that if for some reason you also need to pick up garbage or something happens and you need to take that home, bags of that type are useful for many things, and a backup hatch cover would be one of the uses.

Another thing I'll mention is some of my buds will actually use a Nalgene bottle as their emergency kit container - which I think is a very clever idea. They just put all of the stuff that you might need inside an Nalgene bottle, and that way you close it and now it's a waterproof container in a really easy shape to slip in with your kit in your kayak. They'll always have some gorilla tape, or duct tape with them, some paracord, same thing with a plastic bag. Lastly, my bud Jorge likes actually putting his duct tape directly on that Nalgene bottle on the outside and that makes for a very easy place, easily accessible for him to go and get duct tape if he needs it.

So this was a really short one, just a couple of quick ideas and a mention of these backup hatches – which are super useful. By the way, you don't need to have something that's specifically made for hatches, a plastic bag or something else could get you out of trouble for the day, but I did want to mention these in case you've never heard of them before. You wouldn't believe how many times they've saved the day where someone either lost a hatch during the day or even maybe a hatch flew off as they were driving to the put-in spot. Popped one of these on, and good to go.

I would love to hear what others have done to cover their hatches in case of an emergency, or just in a time when a hatch was lost as well as if you have any interesting or funny stories, please do comment below. If you have any other questions please do comment as well, I hope that was helpful, subscribe if you like I'm always trying to put these videos out, and as always, Luke Rovner for Kayak Hipster, thank you for watching and see you next time. 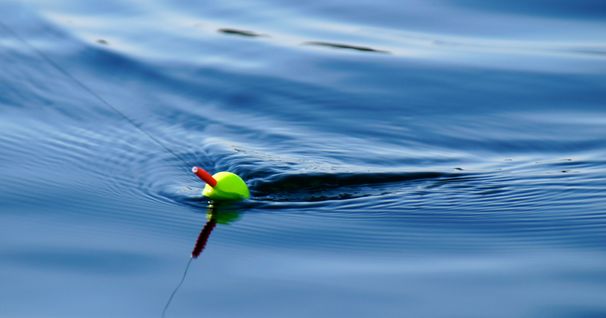 Well just like that, we are on the verge of starting a new year and I am still questioning what… 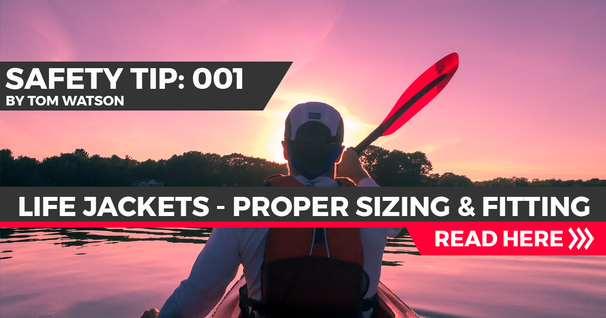