There's three components to a shuttle: the canoe, the car, and the car keys.
So for a shuttle we have a put-in, down the stream we have a take out. So let's review the shuttle.

First, the cars go to the bottom. They come from whatever city you're coming from. Often the road arrives part way in on the shuttle road. You go down to the bottom with the canoes. There we go. Of course, the last car is always going to come to that turn and go the wrong way. So you wait a little while and eventually they figure it out, they come back and they come down too. At that point you decide which car is going to be the shuttle car. Your choices are either an overloaded car, tons of canoes and paddlers to the top. Or at the end of the day wet, smelly paddlers in your car to drive them back to the top.

Car keys for the vehicle at the bottom need to end up back down at the bottom. That can happen two ways:
One, you bring them with you. You take them down the river, try not the drop them in the water and they're there when you arrive at the take out. Or you can hide them. Hiding your keys under a rock is pretty popular. Just remember which rock you put them under. Another thing you can do with the shuttle keys is hide them on the car. If you have a really old car, no one is going to steal. Just put them on the tire. A bit more secretive is tossing them under the tire there, but we did that and the tire went flat one day and that was kind of a pain.

Not to mention anybody's name or anything, but Mark tossed the keys behind the tire one day and it turned out there was a storm sewer behind the tire and they went in the drain. That was awkward. Then there was the day that we had the car keys so we could get into the car, but the chip that had to be in the vehicle so it could run was at the top.

Other variations that we've experienced include parking the car on the wrong river, and just recently, well, paddling past the take out. It's a good thing somebody looked upstream and saw the van.

So there is another option for doing a shuttle. You could hitchhike from the bottom up to the top and then start your river trip. But you might want to consider what you're kind of looking like when you're trying to catch a ride. So if you're going to hitchhike, you might want to wear clothing that's going to explain why you're way out in the middle of the bush trying to catch a ride. 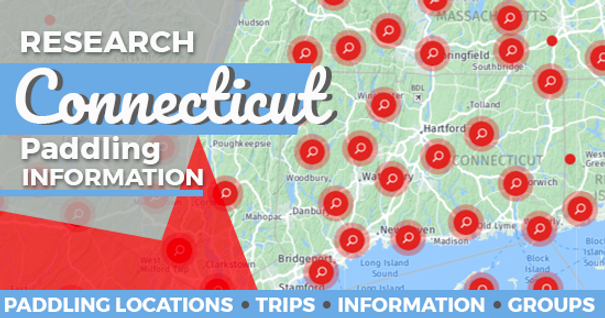 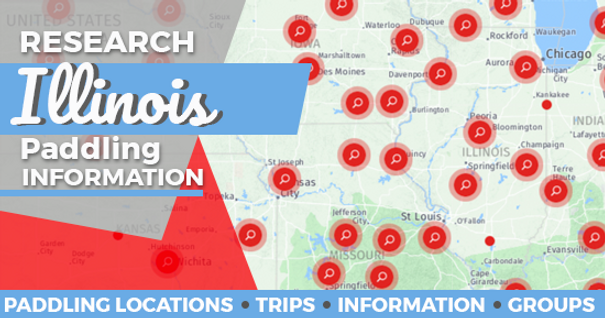 Canoeing and Kayaking in Illinois 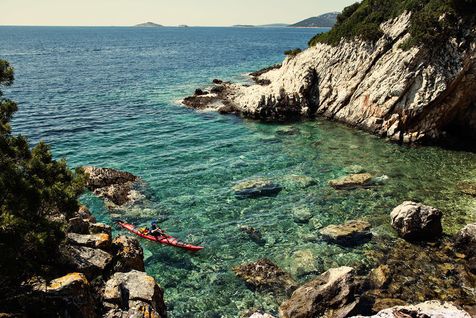 From North Carolina to Canada to Croatia, we've got a few ideas that might just shake up your plans for…

2009 marks the 100th anniversary of Quetico Provincial Park. Its creation in 1909 was a reaction to an…