I have to admit, it took some time getting used to a bivy bag. The first time I ever used one was last year on a canoe trip with a tent mate who was a snorer. I'm not talking about a moderate nasal whizzer or a short and sweet nose snorter. He was one of those buzz saw-types, shake the walls of the tent snorers, one who's so loud he'd annoy the fish resting down at the bottom of the lake. And when I was asked to go canoe camping with him again, I brought a back up plan; a light weight bivy bag. Forget the ear plugs or large pillow over the head. I packed the mini bivy to escape the onslaught and sleep in peace deeper into the woods once his snoring got out of hand again. And it did. The bivy saved my trip. 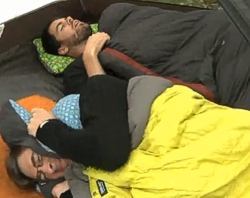 It reminded me of what my mother used to do during our family holidays to escape my dad's snoring - she slept in the hotel bathtub. If you haven't tried a bivy bag, it first seems just as comfortable as a hotel bathtub. It even resembled a coffin to some - an extremely small and claustrophobic nylon shelter that basically acts as a sleeping bag with a roof. My other canoe buddies even second guessed why I'd pack it along on a canoe trip. It's usually used by mountaineers, backpackers, military-types, survivalists and pure minimalists. But not generally by canoeists who have an entire vessel to store your gear. But when my canoemate started snoring, they were begging to borrow it.

A few weeks ago, however, I used the bivy on a solo canoe trip. Obviously I didn't take it to escape the snoring. This time I packed it along to reduce weight and to allow me to sleep anywhere I wanted while en route. It was a route I had completed before but was sickened by the general campsites being trashed with garbage and overuse. With the bivy, I was free to sleep anywhere I could find a flat piece of ground -trash free. 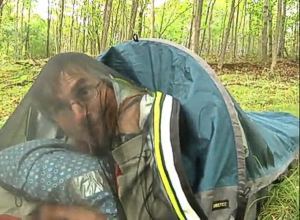 I did improve upon my bivy bag by placing a tarp over it every night. It was weather-resistant already by being made of a waterproof/breathable fabric. But I discovered in previous trips that ventilation was the key in getting a good night sleep. The bag already had the ability to be unzipped, but having the tarp overhead gave me a far more sense of security, and the ability to freely unzip, except for the bug screen, I never once felt claustrophobic. The model I purchased had a hoop over the face which helped immensely to reduce the no-frills utilitarian space. It's not at all like the ones once used by hardcore cliff-climbers trying to exchange comfort for light weight. These new-gadget ones are quite comfortable. Honest. Whether it's used to escape a hard-core snoring paddling partner or just a way to travel more light weight on my next solo canoe trip, bivy bags are an advanced alternative sleeping arrangement.

The feeling of sleeping in a bivy is one of freedom. It resembles days during my youth where I made a mini-shelter in the living room, made of cardboard, kitchen chairs and blankets. So, if you no longer want to suffer another night stuck in a tent with a partner that snores like a chainsaw, or love lightweight and fancy-free sleeping arrangements on a trip, give bivy bag sleeping a try. 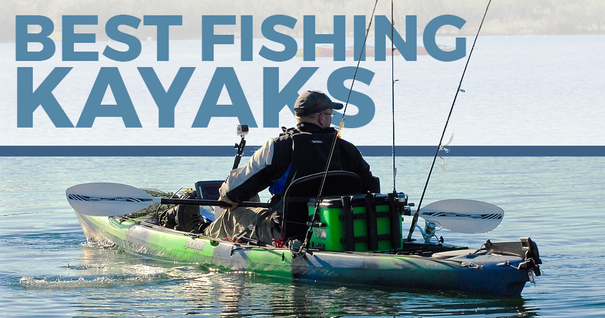 Did someone say "options"? In the year 2020, fishing kayaks have never seen more options, features, and… 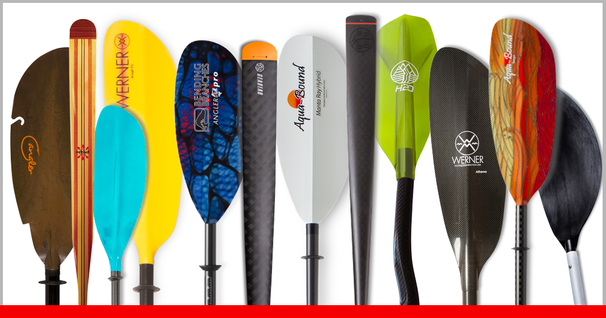 A good emergency kit can make the difference between a dangerous, life-threatening survival experience…