Everyone who canoes the Boundary Waters of Minnesota knows that the maximum group size is nine people and four watercraft. The rule further states that "…you may not exceed either limit at any time or at any place in the BWCA, including portages, campsites or waterways." [website: www.bwca.cc/tripplanning/rules.htm] Prior to 1995, a crew of ten were allowed. The new rule seems to make sense, but it has caused some serious problems.

If you've been to the Boundary Waters lately you may have noticed that most of the paddlers have gray hair. Young people in canoes are rare indeed. We can blame it on a number of things: smart phones, computers and video games, etc. but frankly the nine person rule has had some negative impact.

A little history: For 19 years, I taught environmental science in a Minnesota school that offered a week-long Boundary Waters canoe experience for tenth-graders. There were nine kids and one teacher in each group. The 1:9 ratio kept the cost down but paid the bills. Then, around 1995, the "nine person rule" was implemented. There were now just eight paying students, not nine as before. To this add cuts in state summer school funding. Our program was decimated. It squeaked on for a few years then quietly died.

Now, in the age of "everybody sues everybody", schools and camps are wary of lawsuits so they require two chaperones per group, not one as before. But two adults and just seven paying customers puts the price of guided trips too high for many to afford. The result is that many schools which once offered Boundary Waters programs, no longer do. Once again, the kids lose!

Why four canoes, not five? I doubt that one more canoe per group impacts the wilderness experience for anyone. Indeed, with nine people and four canoes, someone must ride dead weight in the middle of a boat. No teenager I know prefers to ride when he or she can paddle. There's also a safety concern: 120 pounds of potatoes is a more stable load in waves than an equivalent weight of teenager who moves around!

There's also the risk of hypothermia. Here's the scenario: you're canoeing across Gunflint Lake with a rider in the middle. It's raining and blowing hard. Water dribbles through rain gear, chilling bare skin. But the kids are paddling hard which keeps them warm. There's a campsite 30 minutes away; you'll stop there, build a fire and have some snacks. A teenage girl is riding dead-weight in the center of an aluminum canoe. She sits on a thin foam pad, her legs crossed, head down. She is chilled and shivering. The leader calls out: "How you doin' Jeanie?" She mumbles a polite "okay". Ultimately, the campsite looms into view. Everyone but Jeanie jumps out of the canoe, thrilled to be on land. The girl can only mumble; she can't move her legs. Two strong boys lift her out of the canoe. A roaring fire ensues and the girl is warmed. Luckily, she survives.

A fictitious tale? Hardly! It happened just this way to a group I encountered in the BWCA. Fortunately, we tagged along and built the fire that warmed her! Notice that only the rider was hypothermic. The kids who flexed their muscles were just fine.

Some years ago, I guided a canoe trip on Ontario's Kopka River, which is in Wabakimi Provincial Park. The Kopka has a lot of tough rapids and portages. Very few people canoe it, largely because it requires considerable skill. Rapids, portages and campsites are not marked-as in most of Canada, you're on your own. Over the years I've paddled the Kopka seven times and have never seen a soul. When Wabakimi authorities learned that I was going to canoe the river with a crew of nine (ten total people) they called me and said the limit was nine. I begged them to reconsider, stating that there was virtually no canoe traffic on the river, and a person riding "dead weight" would be a safety concern in the rapids. No matter: I was told that this rule applied to all provincial parks and the Kopka was no exception! So much for sense and sensibility! 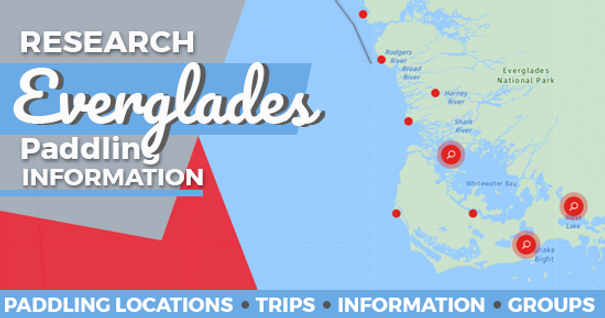 Canoeing in The Everglades 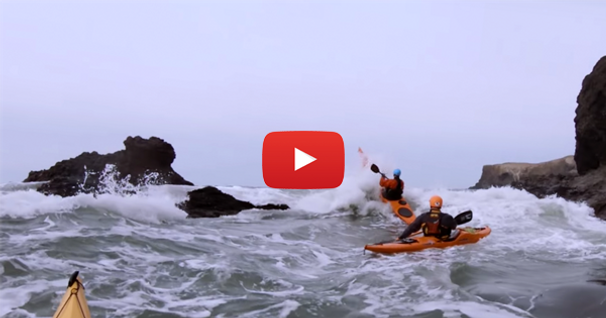 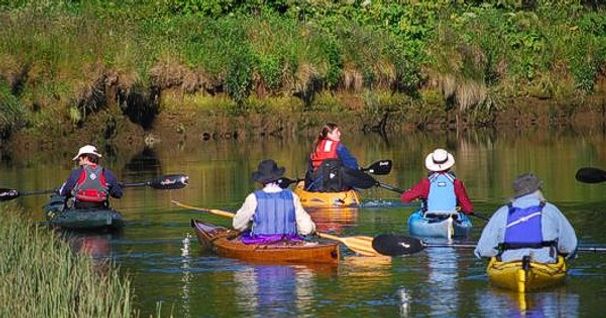 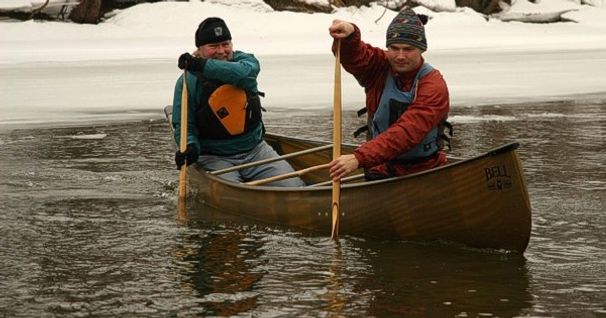 It's your first trip down a wild Canadian river. You expect big rapids, large lakes and long portages.…