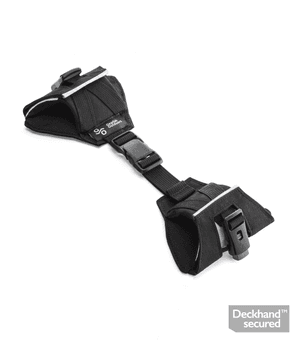 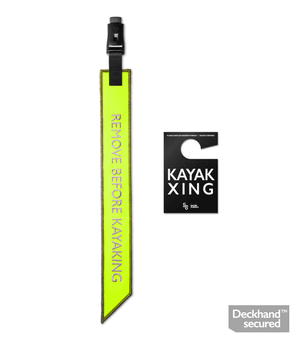 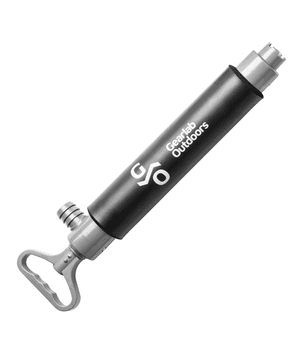 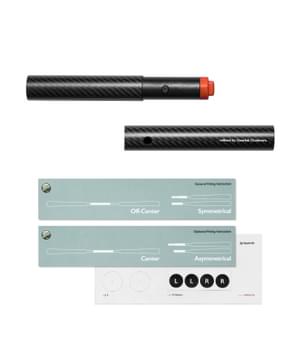 The Kiawah is a kayak brought to you by Folbot. Read Kiawah reviews or submit your own review to share with the paddling community. Check out a few other kayak recommendations below or explore all kayaks to find the perfect one for you!

Read reviews for the Kiawah by Folbot as submitted by your fellow paddlers. All of the reviews are created and written by paddlers like you, so be sure to submit your own review and be part of the community!

Submitted by: paddler235182 on 7/26/2013
My first assembly time took 2 and a half hours. The second assembly went down to 40 minutes and I have not beaten that yet and not complaining. Assembly is fun and engaging but time on the water is very rewarding. Very stable, tracks well, turns well and seems little affected by wind and waves.

I have to say the boat surpassed my expectations after the 4th time on the water. Only complaint is little footroom for my size 10s. The Kiawah was a good choice as an alternative to my 2 hardshells.

I've had my Kiawah for a…

Submitted by: joyous on 4/29/2008
I've had my Kiawah for a year. Perfect for all the lakes in and around Minneapolis/St. Paul, and the many quiet rivers. Performance on those waters is equal to a hard shell. Fast set up, faster break down, stores in a closet, on a plane, in a car (no rack!). The seat isn't perfect, but there are after-market pads that can help. Sweet boat, great company.
4

The Folbot Kiawah is a great…

Submitted by: kabrun on 4/21/2008
The Folbot Kiawah is a great trip day boat for a smaller adult. It is light enough that it can be easily lifted and carried solo to a launching site. On the water, it handles well, tracks but is still easy to turn, and accelerates quickly. The only downside is that there is not much room for gear, especially when using the flotation bladders.
4

My first kayak. Mine is red…

Submitted by: paddler231805 on 9/19/2006
My first kayak. Mine is red and is aesthetically very pleasing. It assembles easily and quickly, tracks like an arrow, and is stable enough for a beginner like myself to feel secure on the water. I give it a 9 because the seat of the Kiawah really isn't comfortable to sit in for more than an hour or so. It rests right on the bottom longeron, and is a little too hard. Other than that, the Kiawah holds true to the Folbot dynasty. Great boats that won't completely break your bank.
Kiawah
by Folbot
Submit Your Review