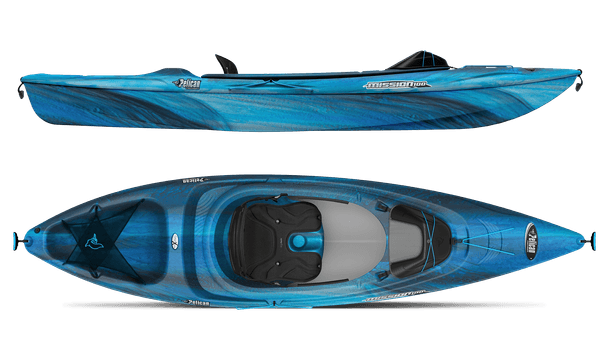 If I could give the manufacturer 0 stars I would and negative stars for customer service. Purchased this from Costco about a month ago. When I opened the box, I realized that seat was not installed properly and there was a sharp screw sticking out making it unusable. It was also full of plastic shavings. So much so that I had to vacuum it out. I emailed Pelican three times over a three week period regarding the seat. They finally responded and told me they were sending me a hardware kit to repair the seat and that I needed a rivet gun to install. Really! This is going back to Costco. Going to check out a different manufacturer.