If you plan on doing any coastal kayaking, then you'll need to learn about how to deal with currents and tides in order to travel safely and efficiently in the ocean. Both can be predicted with incredible accuracy using tide books and marine charts.

Since tides can vary so greatly, they have a huge impact on the accessibility of certain areas. It's not uncommon for channels with plenty of water at high tide to become completely dry at low tide. Marine charts provide this information and will let you plan accordingly, but it's tidal currents that have the most impact on a sea kayaker.

Tidal currents are caused by the massive amounts of water associated with the changing tide being forced around islands and up channels. When this water gets pushed through narrow channels, you'll often get strong currents, and in some cases, large rapids with towering waves and whirlpools.

When choosing a route for a day trip or a multi-day trip, you need to be aware of any tidal current that you may encounter as they can have a huge impact on your progress. Marine charts will, again, let you identify them, and then a tide chart will let you know the exact time and strength of the tide at any location. It's important to note that even if you have slack tide on the coast, a few miles inland, the tide may still be moving. 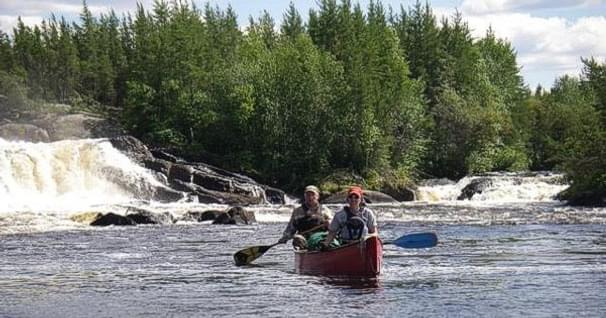 I turned 76 in September.  No matter, I continue to think—and largely feel—like I’m… 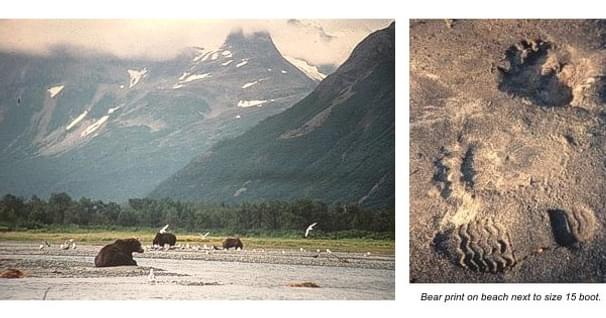