Twas the tide before Christmas

'Twas the tide before Christmas, and all through the hamlet,

Not a creature was stirring, not even a mullet.
The cast nets were hung by the chimney, with care,
In hopes that Cap'n Nicholas soon would be there.

The children were nestled all snug in their futon, While dreaming of smallmouth, brook trout, and tarpon. Mama was in her crocs, and I donned my waders, (We sometimes dress like that to entertain nosey neighbors.)

Then out on lawn there arose such a ruckus, We sprang from our bed, scared the heck out of both of us. Away to the window I flew like a rocket, I grabbed an egg sinker, a slingshot in my pocket.

Expecting a jet-ski, I carefully took aim, But I lowered my weapon when I saw Nick's white mane. Then what to my wondering eyes should appear, But a fully rigged kayak and four very tired reindeer.

The crusty old skipper had a big brown cigar, Could that be Cap'n Nick behind those Costa Del Mars? More rapid than wahoo, his coursers they came, and he whistled and shouted and called them by name.

"Now Dasher! Now Dancer! Now, Prancer and Vixen!" But where are the rest ? Well, they must be out fishin'

Our front door was locked, the windows as well, Can Nick fit the chimney? Only time will tell. So up to the house-top, the coursers they flew, With a tankwell full of goodies, and Cap'n Nicholas too.

And then in a moment, I heard on my roof, A wayward charter captain and 16 tiny hoofs. Unsure of his intentions, I hid all our cash, Down the chimney Nick came, and landed with a crash.

His pants and his shirt were Columbia brand, Proving you can still be stylish, even when on dry land, A creel full of goodies, Cap'n Nick had in tow, He resembled Bill Dance on a spree at Bass Pro.

His eyes how they twinkled - "wonder why?", you might ask, Maybe Vixen should drive, "hey, what's in that flask?" From the scruff of his neck to the back of his hands, His skin was like leather, a few shades past tan.

The stump of his Cuban was perched on his lips, Evidence of contraband from previous trips. He had a hard weathered face, and a keg for a gut, I guess you could say his abs were not cut.

He was chubby and plump, a right jolly old elf, "looks a lot like me", I thought to myself.  But the zip in his step and width of his smile, Told me all was well, kick back for a while.

He spoke not a word, but went straight to his chores, And filled up the cast nets with tackle and lures. GLoomis, VanStaal, and a carbon based paddle, He emptied his creel, and up the chimney he skedaddled.

To his team gave a whistle, then he sprang to his yak And away they all flew like bonefish on a flat. But I heard him exclaim, as he flew out of sight, "Happy Christmas to all, and to all, TIGHT LINES!"

During this holiday season, please take a few minutes to hug your kids, thank a friend, lend a hand, and remember the reason for the season.

From our family to yours, MERRY CHRISTMAS ! 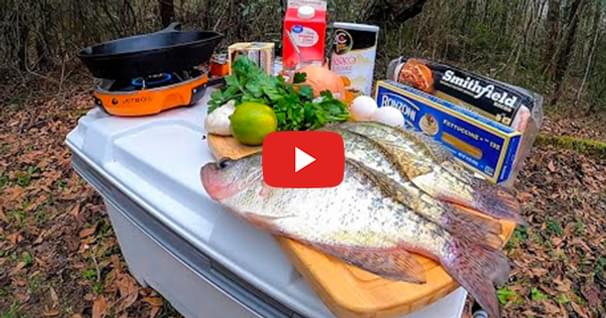 Can we talk? I need to vent. Back when I was guiding kayak day trips on Kodiak Island we'd stop for a… 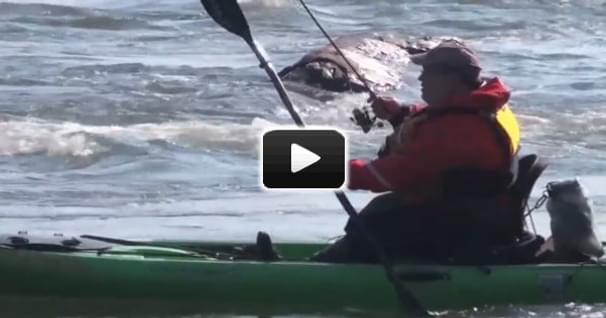