The Real Danger of Wilderness Travel

The bush pilot scheduled to pick us up on the last day of our remote northern canoe trip was arrested for being involved in a pornography scandal. I definitely didn't see that one coming. True, proper wilderness trip preparation should plan for a range of eventualities, but it's the human element that's the most unpredictable, and, not surprisingly, the most common obstacle to deal with out there.

Our crew of paddlers waited patiently for another pick-up, which we were told would be two or three more days. Our food supply for five consisted of half a bag of GORP (Good Old Raisins and Peanuts), a package of instant potatoes, a dozen prunes, and, quite possibly, a tame rabbit that naively hung around our camp looking for companionship. We had limited battery supply for our satellite phone because one of our members insisted on calling his wife twice a day throughout the trip, with most of the conversations ending in heated marital discussions. Another member was green from trying to drown his sorrows with the majority of our spirits, and we were informed by the air service that the tires of both the shuttle vehicles we had left parked at the end of an eighty-kilometre-long dirt road had been slashed by some local militants who had a dislike for canoeists intruding on their secret fishing grounds.

It definitely wasn't a good day. Heck, it hadn't been a good week. We paddled upstream the entire trip, on a route that was more than just a little confusing. Portages were overgrown and water levels were low enough that we left a trail of canoe paint on the river bed, just like Hansel and Gretel left bread crumbs through the Black Forest. The trip was remote, and the only way out was to paddle six more days or wait for another plane to arrive, flown by a law-abiding Baptist minister with anti-porn beliefs - or at least a family filter on his web browser.

It's interesting, though. I spend a lot of time travelling the bush, and, in retrospect, I think I spend a little too much time worrying about stuff like marauding bears, violent storms, and becoming hopelessly lost. Never have I felt anxious about being stranded in the wilderness with an overly communicative husband and a tapped-out drunk due to a perverted pilot and some insecure fishermen.

I guess it just goes to show you that the ugliness you're trying to escape back home can still inflict itself upon you out here, and can actually be far more dangerous than the wilderness hazards themselves.

A similar incident that further highlights this point was a canoe trip down the White River, an impressive waterway that flushes into the expanse of Lake Superior. I was guiding three workmates from the college I was teaching at part-time. My canoe partner was John, the associate dean, and the two others (Al and Neil) were coordinators of the program I taught. On day two of a week-long trip, I attempted to impress everyone - probably in hopes of securing more part-time teaching hours - by serving them canned oysters. What a mistake! We were all suffering from massive food poisoning by morning. Except for Al. He didn't like oysters.

It was a long three days down the river to reach Lake Superior. To make matters worse, it rained most of the time, and our supply of toilet paper, which was in high demand due to our gastrointestinal condition, became soaked, except for one roll. When we reached the mouth of the river, we were met by an incoming storm racing across the expanse of Lake Superior. Our group continued, vomiting over the bow from either motion sickness caused by the massive swells we were paddling through or the ill-effects of the food poisoning - or both. All of us rejoiced the moment we beached our canoes at the take-out in Pukaskwa National Park - that is, until we discovered the outfitter, who had shuttled our vehicle, had left the lights on, killing our car battery.

Surprisingly, the dean paddled with me again the following year (Al and Neil gracefully declined, however). I canoed the shoreline of Lake Superior Provincial Park with John and his daughter Kerry and friend Grace. On day two of this week-long trip, disaster struck - again! Grace began vomiting. John thought I had poisoned everyone a second time. The meals I served this time were "poison free." I made sure of that. We did, however, all eat at the same grease-pit diner along the highway just prior to the trip. Only time would tell.

For Grace's comfort we decided it would be best to paddle to a nearby access point and find a ride for her to the hospital in the town of Wawa. Kerry accompanied her. In the meantime, John and I set up camp on the beach adjacent to the access and waited. The girls didn't return before nightfall, and John and I starting becoming more and more anxious. At this point we figured Grace wasn't suffering from the effects of the restaurant food. If she was, we'd have felt similar symptoms - headache, nausea, severe stomach cramps. But what was actually wrong with her?

Grace's illness ended up being a hernia that was an hour away from peritonitis setting in. She got to the hospital just in time and was operated on immediately. Once again, it was human drama that caused a near disaster out in the perceived savage wilderness.

Heck, I say bring on the bears, the storms, the confusion of my whereabouts in the wilds. I'd rather deal with these exaggerated dangers then the real evils of the civilized world.

The preceding was a sample chapter in Kevin's latest book. It's called "Dazed But Not Confused: Tales of a Wilderness Wanderer". It will be released in early February by Dundurn Press (www.dundurn.com/books/dazed_not_confused).

The book is a collection of his best adventures - and misadventures - in the wilderness. Entertaining, yet enlightening, the stories are full of enthusiasm and are designed to get people to explore the wilderness on their own, and it's hoped, be inspired to protect what's still left. 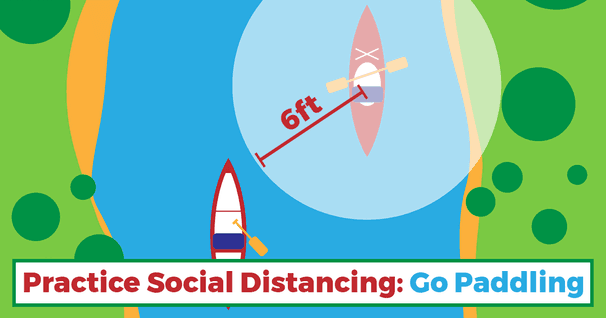 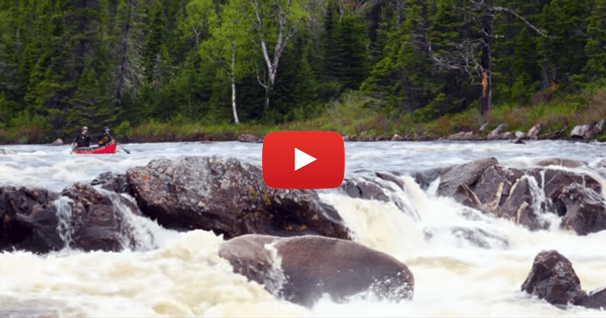 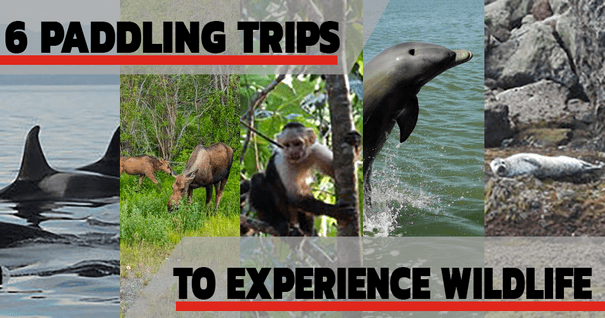