Paddling a kayak is mostly about going from point A to point B. The stroke that you use for that is the forward stroke. The three parts of the stroke - the beginning, middle, and end - are the catch, which is by your toes, the propulsion element, which ends at your hip, and the exit, where the blade comes out of the water. There's actually a fourth phase which is called the recovery, which is winding up to take that same process again on the other side.

In our video of the forward stroke, you want to pay particular attention to some parts of the technique, starting off with the catch or the beginning of the stroke, which should be by your toes, and that is where the paddle blade is pushed into the water until it's fully submerged, and that's the catch.

The propulsion phase comes from un-rotating your torso and pulling the blade back to about your hip where the blade should then slice up out of the water cleanly.

So that would be catch, propulsion, and exit with the power coming from the torso rotating forward and then un-rotating back to the propulsion phase of the paddle. After the paddle has exited on one side, the rotation continues for the catch on the other side.

There are a lot of components, so you need to start off with catch at the toes, exit at the hip, and then add the rotation component, and then add the hands component. So there's a lot of moving parts. It'll take a long time to get it perfect. So don't get discouraged. Keep up the practice. 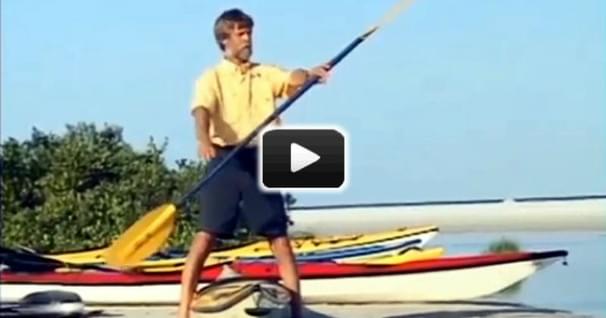 The forward stroke is the most important thing you do when you're paddling. It's what you do most often.… 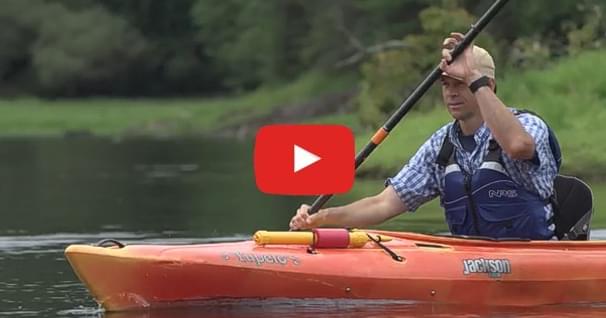 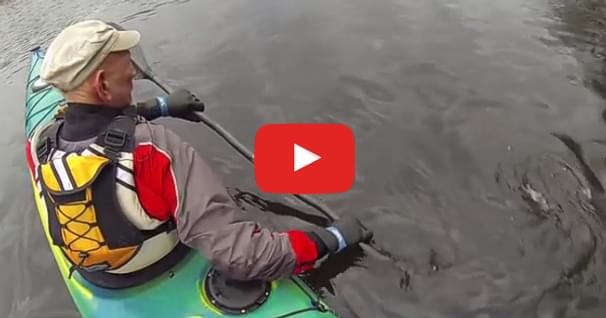