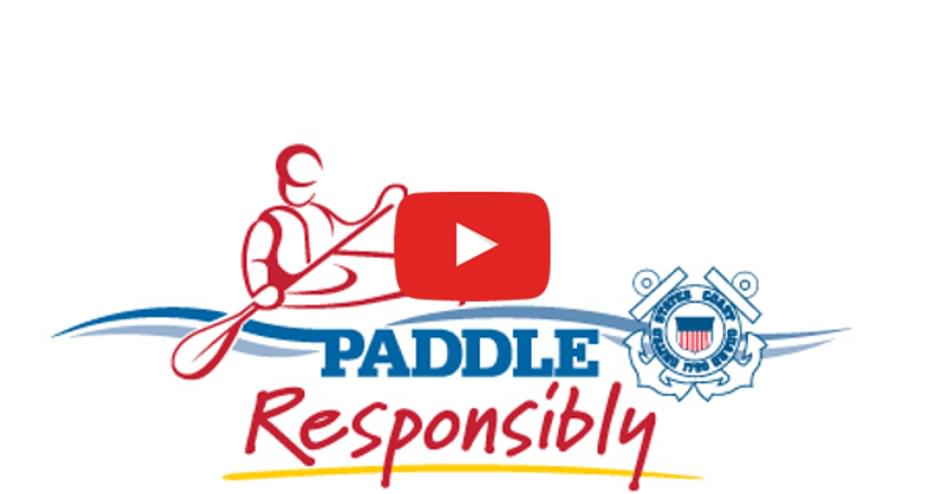 I got the chance to play in some rough conditions out on Long Island near Democrat Point (NY), along with Chris, Alan, and a couple of other paddlers. We specifically went out to play in a small tide race looking for some waves, looking for some rough stuff, and knowing that there was going to be windy conditions. And I found out very quickly how much wind will affect your rolling and why it's very important to have a strong roll on either side.

Let's talk about the conditions. We were at a tip near Democrat Point, there was a small tide race forming. So the current was in this direction. We were surfing with the waves that were moving in this direction. Even though they were really standing waves, but they were moving in that direction, and we had a crosswind coming from over here. So conditions were really great for surfing, they were just too close together, and it wasn't easy to stay in the right place. So let's look at the first time I capsized. So, I'm trying to catch that wave. I catch that edge. I see them going in, and instead of racing, I just get ready for the roll, and I'm hoping I can make my way all the way around to roll over on the other side. Here, I'm under, and I think I'm going to make my way over to the other side, but because of the waves and the way the waves caught me, I don't really fully capsize. So at this point, I stick my other hand to check what side I'm on. The wind catches me, pushes me around all the way, even though I'm now setting up to try and roll on the opposite side. But the wind has made me come out halfway on the opposite side. So at this point, I realize that, I take a quick breath. I switch over to the opposite side, and up I come. So I wound up changing the setup side twice before I was ready to roll up.

So after that, I went to a slightly calmer spot to just practice some rolling and see how the wind affected my rolling. I am in the same position as before, the wind is still coming from screen left, so my right. I set up for a roll in the same direction as the wind. I go through, and I come right up on the other side. So that actually had my kayak rolling in the direction of the wind. Now, let's see what happens when I try to roll against the wind. I'm committed, I'm tucked, I'm ready to roll. Watch the kayak and how it just does not capsize, because the wind is actually pulling me up on that side. So, I switch sides, and roll back up. So now instead of capsizing and going all the way against the wind, I'm just going to fall in with the wind, and see if I can roll up against the wind. So here I go, I set up, watch the capsize of the kayak. The wind is actually pushing me further and further under, it's actually getting the opposite side up, because the wind is spinning me around. So I realize that, I switch sides. I get ready. I do a little bit of sculling, and I come up.

So that entire time I was pointing this way, the wind was coming from my right. So that meant it only allowed me to roll in this direction. I couldn't really roll against the wind. So then I looked for another spot, and I tried rolling into the wind. I go in, and I come up. So then I tested the opposite side. Let's see. I come in for a roll. I go under, come right up.

So what that shows us is that wind direction, if it's strong, greatly affects our rolling. So this is a great example, in practice, of why it's extremely useful to have a strong roll on either side, and to be nimble when you're capsized, to switch from side to side, depending on whatever is best at that moment. To me, that first capsize felt like minutes that I was underwater, but after seeing the video, I must have been under for maybe three seconds, four seconds at most. Still, I knew that I was going to be able to come up on one side or the other. I just had to figure out why I was having a hard time coming up. Once I figured it out, no big deal, I switched, and I came right up. 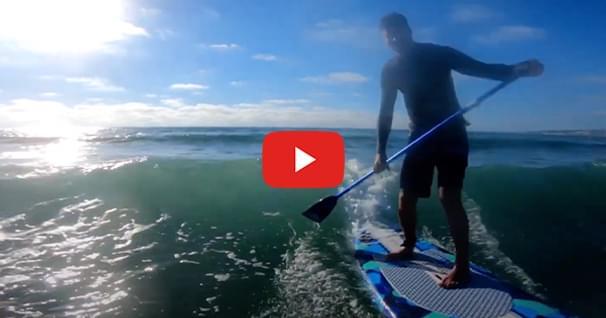 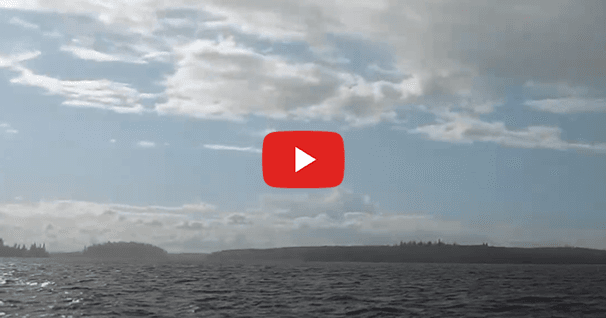 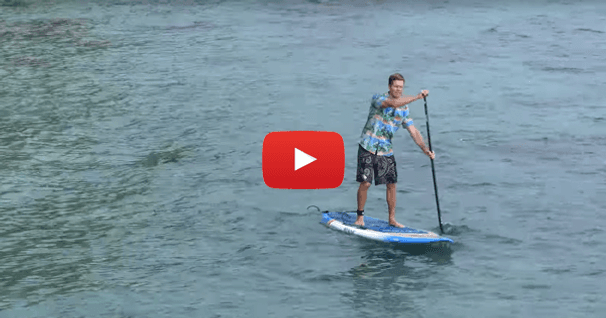