The video clip shown above is a segment taken from the DVD: "Nigel Foster's Sea Kayaking: Volume #5 Forward Paddling." 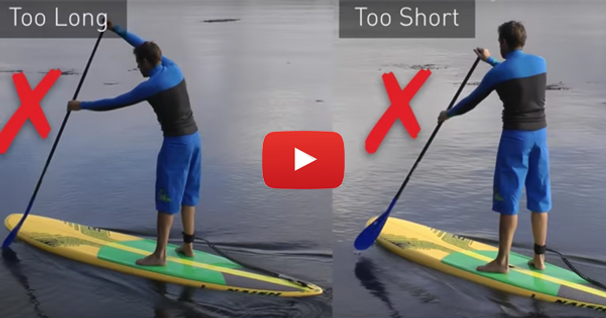 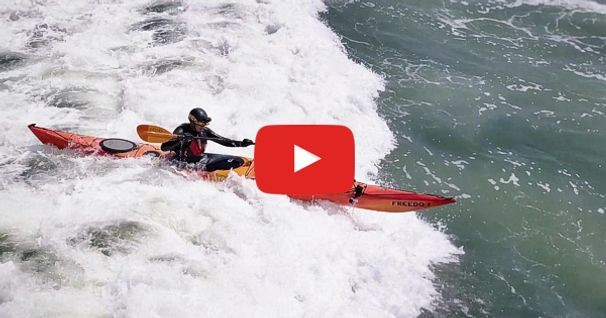 Hundreds of paddlers of all ages attend our canoe school annually. Day after day, we detect and correct…