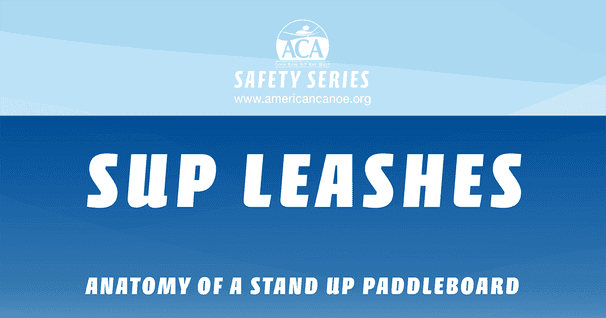 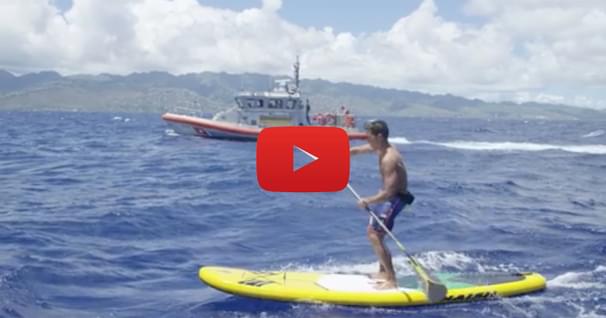 Always use precaution when paddling or doing any water sports. Kai Lenny repeats the importance of water… 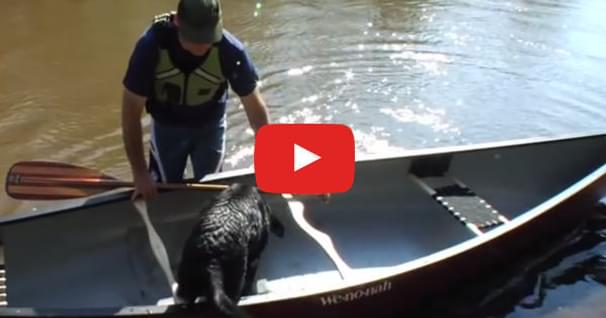 Tips on Taking a Dog Canoeing

In this video, Darren Bush talks about what he did to get his black lab happy and comfortable in a…