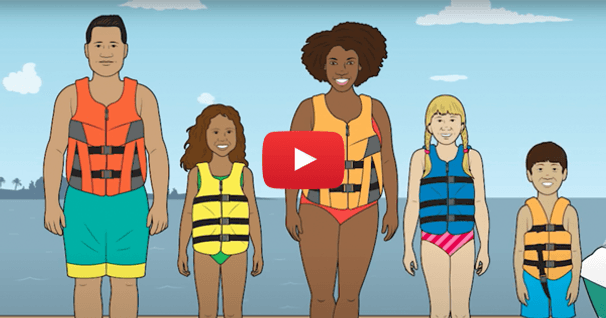 When it comes to ensuring a child's safety on the water, no piece of equipment is more vital than a life… 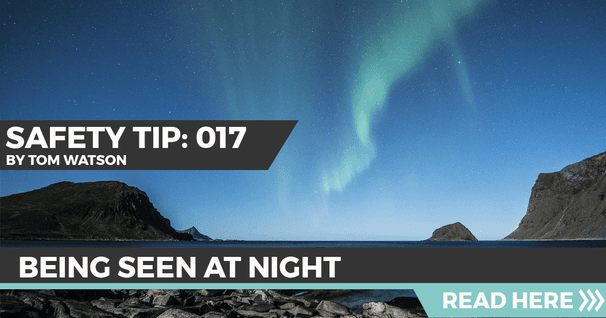 Being Seen at Night 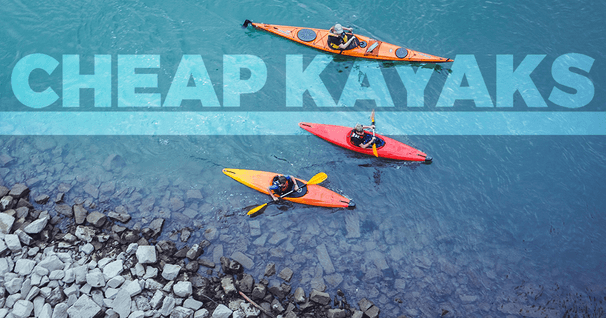 Your Guide to Finding an Inexpensive Kayak We all like to shop for a bargain. But let's be clear,…