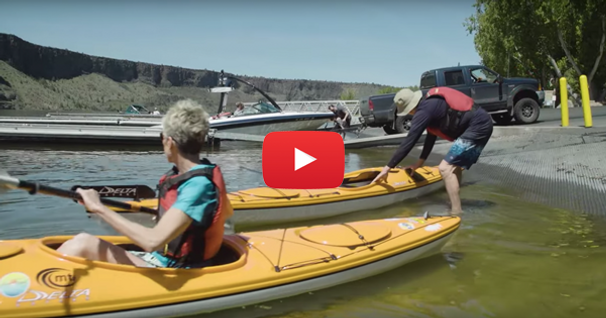 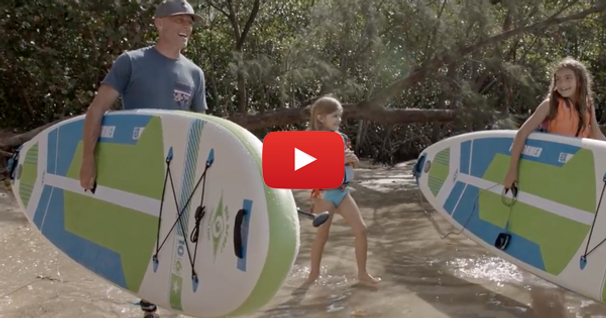 Although most stand up paddlers will stick to flat water lakes and rivers, the sport actually originated…