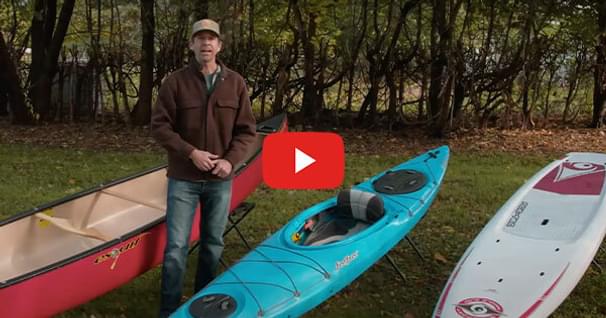 Kayak, Canoe or Stand Up Paddle Board?

Ken Whiting answers the big question for new paddlers - Do you go for a canoe, a kayak, or a stand up… 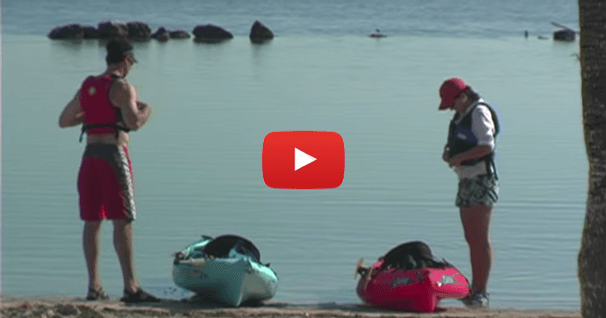 The PFD, or life jacket is your single most important piece of safety equipment. You need to choose one…

By Jerry White Spring is in the air. Ah, but it doesn't stay there. You probably noticed this by the…