Blending with nature is part of what wilderness canoeing is all about, and for many paddlers this means dressing the part. The rule - widely encouraged by federal authorities - is to avoid bright colors that take the "wild" out of wilderness. Go instead with gentle green, olive drab and autumn brown.

This is a grand plan if you're plowing down a beaten path along a popular canoe route where campsites dot the shoreline. Color the tents blaze orange and suddenly you're in Camelot! Yes, bright colors can diminish the quality of an experience.

But they can also be a safety factor, as these examples illustrate:

Cree River, Saskatchewan: A forest fire prevented us from reaching our take-out spot. We camped instead on an island five miles upstream. The sky was smoky yellow, visibility was a bit better than none at all. We had little hope that our bush plane would find us in the morning.

At 7:45 AM we heard the roar of an engine, and seconds later a single otter swooped out of the sky and chugged to our doorstep.

"It was that checkerboard tarp that caught my eye," said the pilot.

Gull River, Ontario: I lost the trail part way through an undefined and unrefined portage. So, I set down my grass-green Royalex canoe to scout the way. I found the trail in a few minutes, but it took an hour to locate my boat. Right then, I vowed I would never own another "camouflage" canoe!

A tundra tarp saved my marriage!

On August 12, 1992, Sue Harings and I were married at Wilberforce Falls along Canada's Hood River. The wedding was nearly aborted ten days earlier, when I discovered that I had left the "wedding pack" (a white Duluth pack that contained Susie's ermine-trimmed wedding dress and all the wedding treats) at the float plane dock in Yellowknife. When Susie learned the pack was missing, she wanted to postpone the wedding. Really!

But flying out behind us (headed for a different river) was Canada's famed canoe man, Michael Peake. Mike put the pack aboard a twin otter bound for Cambridge Bay, and asked the pilots to "find Cliff".

They did - the co-pilot pushed the pack out the door at an altitude of 300 feet! It fell like a missile (no harm done) and the wedding was on again! Neither pilot saw our five overturned red canoes or our red and yellow tents. It was our multicolor rain tarp that saved the day! The full story is in my book, "Canoeing Wild Rivers".

Which of the following is a bush pilot more likely to see? 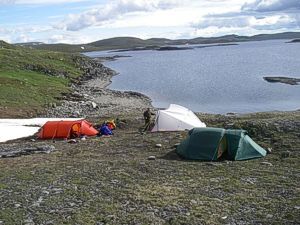 PFDs: You want to be seen if you capsize. In Canada, brightly colored PFDs are the law!

Packs: Not all my packs are brightly colored. I tie foot long streamers of orange, pink or yellow plastic surveying ribbon to those that aren't.

Checkerboard tundra tarp: Long ago, I asked Dan Cooke (Cooke Custom Sewing) to make me a high visibility "tundra "tarp that would double as an emergency signal. Dan mixed four flashy colors into an obtrusive pattern which can be seen for miles. Many times, bush pilots have told me that they saw our checkerboard tarp long before our tents and canoes came into view. These multi-color tarps are now quite popular. Check with Cooke Custom Sewing.

Finally, grass-green gear may be lost in a capsize or left behind on a portage. Bright colors make sense for that reason alone.

It bears repeating that "Bugs Love Blue" especially Navy Blue, so beware this color. So, someone please tell me why blue is the most popular color of all for outdoors gear?

I didn't give it much thought at first when my paddling buddy began handing over his sleeping pad, rain… 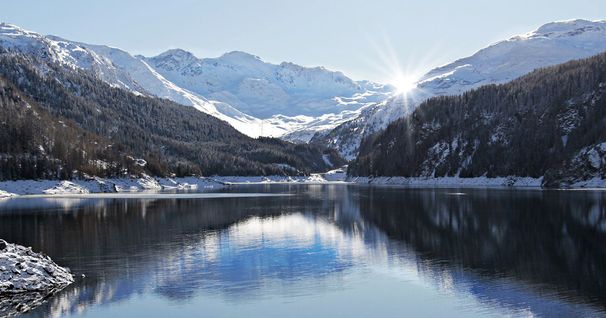 I bought my first boat, an "experienced" little whitewater kayak, right in the middle of a balmy August.…

I'm getting older, which means winter camping just isn't as fun as it used to be. Problem is, I still… 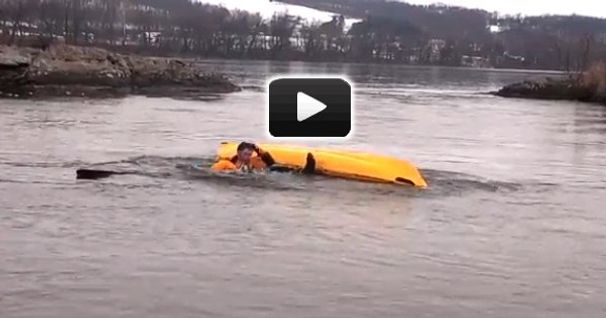