It was a plaid boat that started this whole crazy canoe chronicle. Yep, the same "what's up ye kilt" plaid. I was looking for something different in a canoe; not the design itself but the general look of it. After all, filmmaker and canoeist, Bill Mason, had his symbolic red canoe acting as an icon for wilderness paddling and Group of Seven painter, Tom Thomson, preferred blue so the trout he was fishing for never saw him float by overhead. So, when I heard about London Ontario's Nova Craft Canoe Company proclamation that they could place any cotton or polyester material that could be purchased at a fabric store within the canoe itself, I jumped at the idea. I went for a greenish plaid, thinking the lumber jacket red could end up looking slightly tacky. Why? Well, because it was different - and I like different.

The canoe turned out gorgeous. It was a head-turner for sure; paddlers stopped me on the portage asking about it, vehicles slowed down to admire it while passing, and even the media showed great interest. Canada AM even highlighted it as one of the most unique "camp gadgets" of the season.

Not even a week of paddling and portaging had gone by and I was completely addicted with the concept of having a canoe totally different then anyone else. Maybe it was the attention I got or maybe it just felt good to be dissimilar, separate from the crowd. What ever the reason, another week and I was thinking of making another order. But what's next after plaid? My mother suggested a nice paisley pattern, my wife hinted at tie-dye, and my three-year old daughter begged me to have the boat covered in Dora characters. They were all distinctive ideas but I came up with a simpler plan - or so I thought. I asked for a Canadian flag.

My reasoning for the flag had a lot to do with the fact that I was in the midst of volunteering for the Canadian Canoe Museum's latest project - to make June 26 National Canoe Day. After the hype made once CBC voted the canoe as one of Canada's seven wonders in 2007, executive director, James Raffan, thought it was quite possible to convince the powers that be to have the day set aside for an annual celebration. 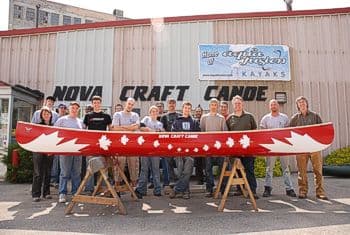 Having a canoe with a Canadian flag on it would definitely help his cause.

Thirty hours of labor went into the canoe itself (a regular boat takes less then two). That's a lot of dedication and passion, something that's been going on in the trade of boat building since the first birch bark was artfully constructed.

To help out I even visited the factory for the last couple of days to lend a hand, which appeared to be a mistake at first. There I was, dressed in clean overalls and unscuffed work boots, eager to help out with the rest of the gang. And there was the crew gathered to meet me; Steve Wickum, the shop foreman, Gerry Brennan, the guy who had to set all the maple leaves in the place and peel them off seconds before the mold set, and assistants Nick Romain and Warren Reinhart, who were covered in Kelvar dust from head to foot, with chalky skin from lack of sleep and a giddy smile from drinking far too much coffee. I settled for tightening a few nuts and bolts, supplying more coffee (and donuts), snapping a few photos and capturing the last stages on video (see You Tube video posted below).

It was a good move on my part. Yes, it was my canoe. But at that given time it was still considered theirs. They had a deep passion for building canoes just as much as I liked paddling them, and to try to be part of their craftsmanship, a skill that took years to attain, would just be wrong.

I definitely welcomed and appreciated my time at the shop though. Seeing the enthusiasm the builders showed putting the "Canadian Canoe" together helped emphasize how crucial the canoe itself defines us as Canadians. Even though canoeists owe a great deal to Scottish philanthropist, John MacGregor, who popularized canoeing as a recreational sport back in 1865 across Europe and the United States, I doubt few would argue that the Canadian identity itself lies with the canoe. After all, if Canadian film producers ever wanted to depict the opening of Canada's wilderness the way Hollywood characterized winning the Wild West, the hero wouldn't be straddling a horse, but rather crouched down in a canoe, paddling off into the sunset. The packsack, paddle and portage are as much pioneer icons as the chuckwagon, boot spur and ten-gallon hat.

To me, when I spot a car barreling down the highway with a canoe strapped to its roof, I don't necessarily see a somewhat inexpensive recreational watercraft owned by some poor fool who can't afford a speedboat; I see a way of life.

When it was all done, with group photos and signatures placed across the center thwart, I drove the canoe back to the museum in Peterborough to show it off. Wow. What an eye-stopper. All the way home I had people gawk up at it on top of my vehicle, which made me wonder - why hadn't anyone thought of this before. Well, they did. Putting a Canadian flag on a canoe isn't new. A few boats were dressed up for the Centennial, and a few more for a race across Canada. But all were for similar reasons; a way to celebrate Canada. None of the previous canoes, however, were anywhere similar in design to mine. Nova Craft went all out. They hired local designers, Rapport Creative, to come up with an exclusive look. At first it was white and red, then yellow and white, and for a brief moment, purple and white (my daughter insisted they try her favorite color).

What they came up with in the end was red and white, and a truly original look, and what they believed represented the jersey for the Canadian hockey team (they even embedded a Toonie into the center of the mold). Others thought different, however. Some friends have told me that it looks similar to a bob sled, others say it's identical to the contraption Evel Knievel flew across the Grand Canyon, and others have compared it to the Petro-Canada logo or even something Super Dave Osborne would have paddled in one of his stunts. I'm thinking it's all those, and then some. But the look is just a small part of what the canoe is all about. The fact is, it paddles like a dream. And it should. It's Canadian; made by proud Canadian boat builders and soon to be a part of the Canadian Canoe Museum's dream to make June 26 National Canoe Day.

Kevin Callan is the author of eight books including "A Paddlers Guide to Quetico and Beyond." and "The Happy Camper: An Essential Guide to Life Outdoors."  He is a recipient of the National Magazine Award and a regularly featured speaker at North America's largest paddling events. 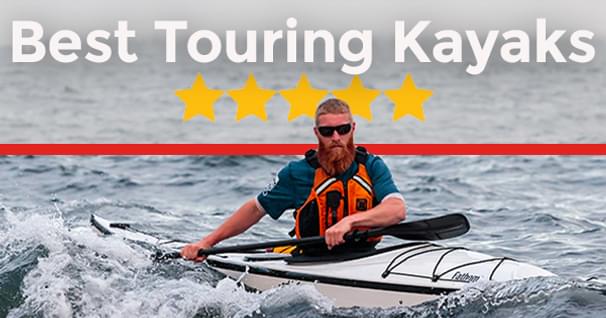 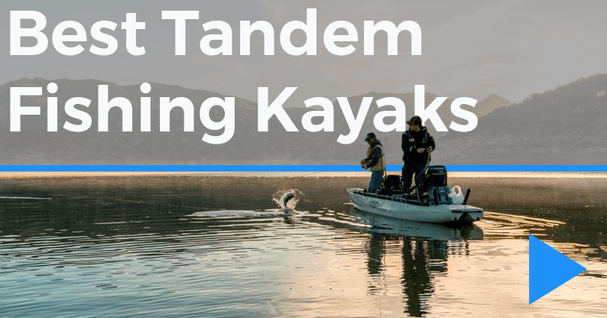 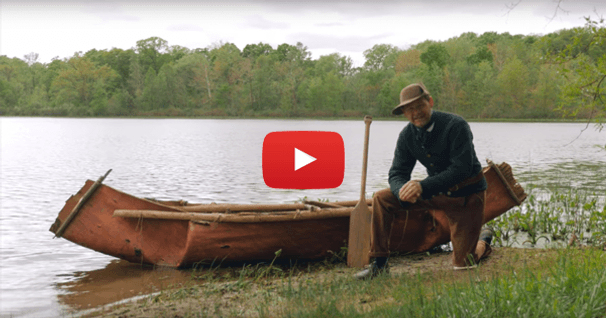 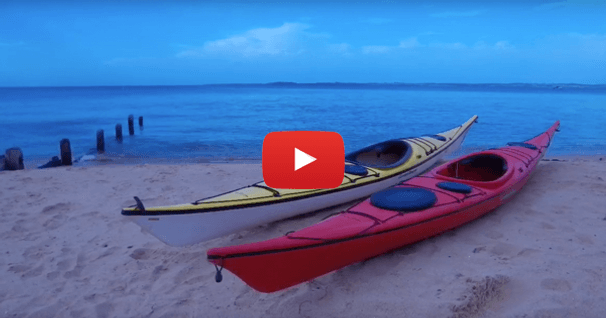 Learn the differences between plastic and composite kayaks where it pertains to weight, combing,…