The Vibe Skipjack 120T tandem kayak is a sit on top kayak perfect for those wanting to fish, explore, or paddle with a companion. The Skipjack 120T is a stable kayak that performs well in surf, rivers, and flat water and is easy to paddle for any age or experience level. Equipped with 3 seating positions, the Skipjack 120T easily holds 2 adults and a child or it can be paddled solo from the center position.

Read and submit reviews for the Skipjack 120T.

Where to Buy the Skipjack 120T

Read reviews for the Skipjack 120T by Vibe Kayaks, LLC as submitted by your fellow paddlers. All of the reviews are created and written by paddlers like you, so be sure to submit your own review and be part of the community!

Great boat for the price!!

If you are looking for an affordable family kayak you will have a hard time finding a better deal. The Skipjack 120T comes with solo or tandem seating but we were able to fit our child in the center seat while I sat in the back and the wife in front. Great Rec boat nice and stable for paddling around lakes and rivers. Works very well in the ocean and the seats are better than the ones you get with the Ocean Kayak Malibu series so that was a plus. It is a good fishing kayak in the solo position I just put some Scotty mounts on the hull were they already have the nuts molded in. It paddles quite well in the solo position and is fun to play with in the waves.

If I had to change something it would be nice to have waterproof hatches instead of just molded in wells with lids, make sure you put anything you take with you in a good dry bag as water pools up in there. The kayak is a tad on the heavy side so it's easier for two average sized people to load it than just one. Good company though - my kayak came with the wrong seats and they sent the new ones out to me fast. It's a good all around kayak for the price and is well made if you get one as a family yak you won't be disappointed!

The Kayak was great. Lacks…

Submitted by: paddler237073 on 8/29/2016
The Kayak was great. Lacks storage when at full capacity. Great for single use plenty of Camping gear space then. Hard to handle out of water without a roller. (not expensive would recommend one for any kayak anyway)Recommended changes would be to the seats. They slide when you sit in them even when tightened. Overall, worth the money and adventure.
Skipjack 120T
4

This kayak has proven to be a…

Submitted by: rnsparky on 1/13/2016
This kayak has proven to be a family favorite going to our local lake. Boat tracks very good, and even with 2 adults and a squirmy 5-yr old in it the boat behaves well.

Used it a couple of times solo with good results. At 12' long storage is ok in our garage, but two people are needed to get it on and off the car. 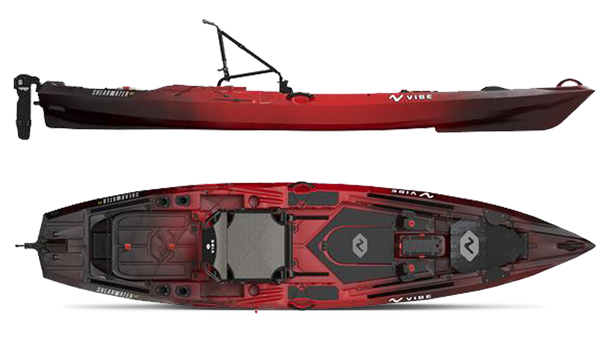 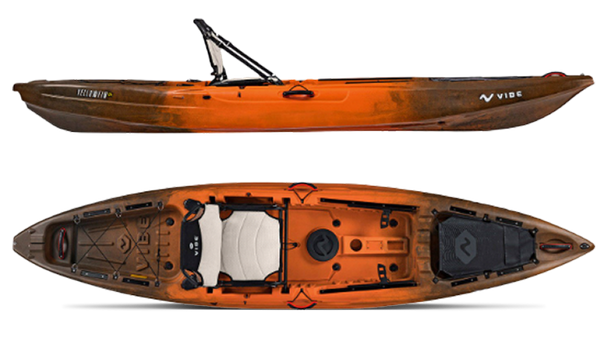 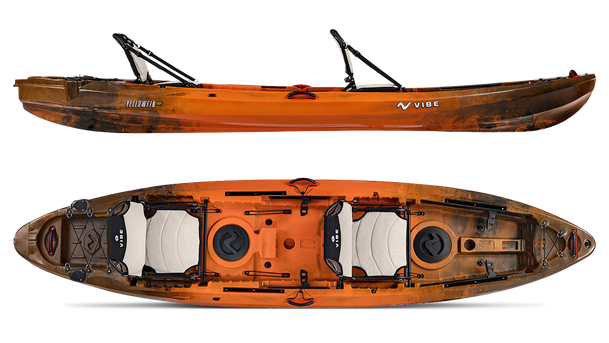 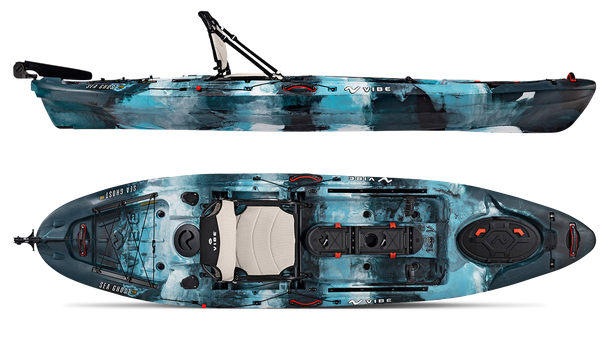