The updated design of VAGABOND features a sportier look and better handling qualities achieved by narrower bow and stern combined with an increased lenght of the hull. Increased inner space offers more room for baggage and a greater variability of seat positioning. Wide horizontally installed seats offer comfortable seating, and combined with the provided thigh straps allow safe kneeling while paddling in rapids. The canoe is suitable for overnight trips and can be used on rivers up Gr. 3 white water as well as on sheltered waters of lakes and similar.

Read and submit reviews for the Vagabond.

Where to Buy the Vagabond

Read reviews for the Vagabond by INNOVA Kayak as submitted by your fellow paddlers. All of the reviews are created and written by paddlers like you, so be sure to submit your own review and be part of the community!

I have had my Palava for a…

Submitted by: paddler232576 on 5/23/2008
I have had my Palava for a couple of months now, and it gets the thumbs up!
It's a nice size, plenty of space for day touring and I'd imagine a few days camping. It generally tracks very well when paddling solo with a single bladed paddle (much better than other inflatables I have used, but can't compare to a hardshell). It also paddles nicely with two people in!

It is quite a narrow boat but generally feels very stable. It inflates in around 10 minutes and is even easier and quicker to dry off and pack away in its bag.

The boat does seem to scratch quite easily, but they are very light scratches and more cosmetic damage than anything serious - its seems pretty robust!

I think this must be one of the best inflatable canoes on the market, and unlike many it is designed to be paddled like a traditional open canoe rather that a kayak! 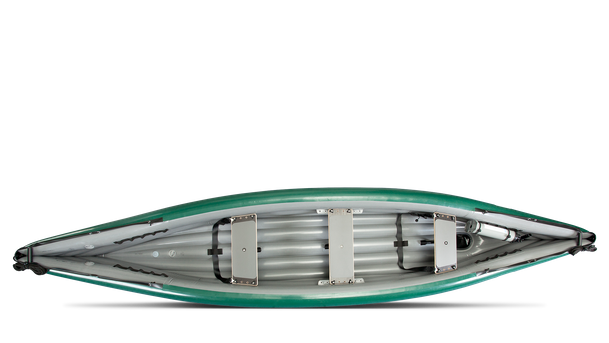 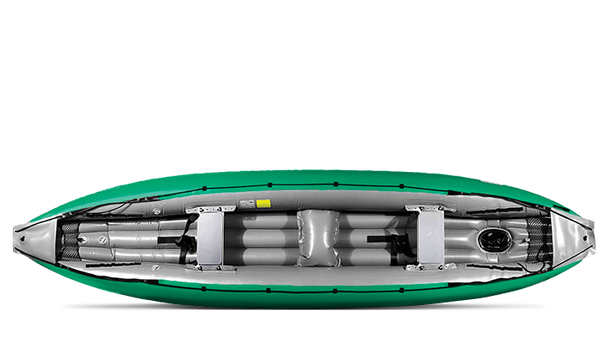 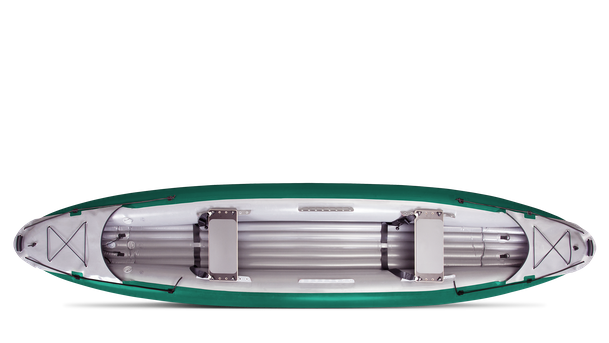