Delicious in salsa, sweet or savory sauces, fruit salads, smoothies, vinaigrettes or in cereals, the mango is the most popular tropical fruit next to the banana. It adds vitamins and sunshine to our pallid winters… Even if the mango is not the sturdiest traveler, many options make it easy to enjoy on a paddling trip: stored in a non collapsible plastic container it will keep for at least 3 days. It can be brought on board already cut in small cubes, to be eaten within 48 hours. There’s also the canned and the dried version. But one thing is certain: don’t do without mangos! They’re too good to pass up…

I will never forget the excitement I felt when I first visited a mango plantation on the Hawaiian island of Molokai about twenty years ago. The trees, loaded with golden fruit, seemed to stretch out endlessly in tight rows near a beach of volcanic sand, encircled by mountains covered with rain forests. It was harvest time, and one of the pickers offered me a slice of peeled mango on a fork

When I bit into the juicy orange fruit for the first time, I felt an explosion of sensations in my mouth: the sweetness, the acidity and the melting texture of that perfectly ripened fruit left such an unforgettable memory that it made the mango one of my most enduring gourmand passions. And even if mango does not exactly correspond to the concept of eating local for most of us North Americans, it still deserves our respect for its unique flavour and its high nutritional value. The mangoes we eat come mostly from Mexico, Haiti, and Central America. Thailand, Brazil and South Africa are also important exporters.

A symbol of prosperity

India remains the world’s primary mango producer and it is there that most of the research centers dedicated to improving its flavour, texture and quality are located. In India, the mango is a sacred symbol. Having a mango tree in the yard is said to bring health and prosperity to the entire family. In certain religious rituals, people place mango leaves at the entrance of houses as a symbol of peace and happiness.

There are close to a hundred varieties of mangoes, but the most popular are Ataulfos (small, yellow, flat and very sweet) or Tommy Atkins (large, round, reddish and often commercialized under the name Fat Boy). Thanks to two harvest seasons in the northern and southern hemispheres, the mango is available almost year-round, with more than 20 million metric tonnes produced. In tropical countries, the fruit is also eaten before it ripens, in cooked dishes.

First harvested more than 5000 years ago, its name comes from the Tamil word mangay. It made its way to the western world in the 18th century by way of the British Empire. Portuguese explorers introduced it to the Americas at about the same period. Like the papaya, the mango contains a digestive enzyme that sooths upset stomachs and gastric acidity and can act as a meat tenderizer. It is rich in phenols and carotenoids, antioxidants that protect cells against oxidization, which can cause certain cancers, aging and various chronic diseases. Its high level of soluble fibers, vitamin C, A and beta-carotene make it one of the most nutritious fruit available: an average sized mango contains only 120 calories. Generally sold partially ripened in stores, it is ready to eat within 3 or 4 days if left at room temperature. It has a tendency to turn brown if refrigerated. To serve, simply slice it lengthwise, avoiding the oblong pit. The skin peels away easily from the flesh. 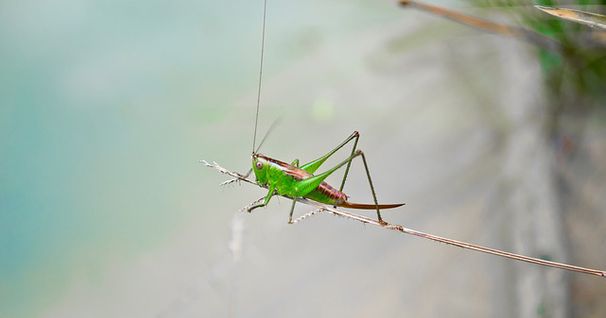 In the food world, writers and journalists tend to spend an awful lot of time looking for up-and-coming…

Cooking with Wine Made Easy

I don't know if my French ancestors are to blame, but for me, a paddling trip (or any trip, actually)…