The V1 is a canoe brought to you by Crozier Racing Canoes. Read V1 reviews or submit your own review to share with the paddling community. Check out a few other canoe recommendations below or explore all canoes to find the perfect one for you!

Read and submit reviews for the V1.

Read reviews for the V1 by Crozier Racing Canoes as submitted by your fellow paddlers. All of the reviews are created and written by paddlers like you, so be sure to submit your own review and be part of the community!

If you know the name Crozier,…

Submitted by: MCImes on 6/23/2014
If you know the name Crozier, you know he builds some of the nicest racing boats made. The V1 is a Gene Jensen brainchild and Crozier executes the design flawlessly. Many manufacturers make the V1 hull, but I think Crozier makes it the nicest. Sure, Wenonah makes a very respectable race boat, but Crozier's are just 'nicer'.

The craftsmanship is superb on all his boats. Another nice thing is that Everett will customize a boat any way you want it (lunch decks, outfitting, padding, seat height, seat placement, and probably more). I have paddled Wenonah V1's and Crozier V1's extensively. It's a tippy boat compared to most canoes, but when compared to many surf skis or narrow kayaks, they're actually quite stable. They have very low primary stability, but pretty good secondary. The boats are built to the 3x27 spec (USCA pro boat spec) at the waterline, but flare to 33" at the gunwale, so you gain stability all the way till you swamp. Also, with a spray deck, an experienced team can get the gunwale in the water at the mid point and not flip. You actually do a lot of leaning the boat since the keel line is dead flat and the boat does not like to turn without some lean.

All V1 designs suffer from a cramped bow paddling station. I have size 12 feet and cant get my feet next to each other even with the seat all the way back and the footbrace extended most of the way. In races less than an hour its no big deal. When you get around the 2 hour mark, it can become uncomfortable, but it helps if you're proactive and switch up your seating and footing position before they start to hurt. The stern station is more comfortable since you can spread your legs out more.

The V1 pops very nicely in shallow water and only takes a moderate effort to stay popped once you're up. It has a nice sharp bow entry which is nice for passing a wake, but in larger waves (like greater than ~10") it can mean a wet ride for the bow paddler. This can be overcome with a spray skirt Velcro'd to the sides of the boat. A bow spray skirt is pretty much necessary if you're going to do a race with a big water crossing, or any race that has some wind driven waves. The bow volume is so low that the boat doesn't even think about going over the waves, it cuts right through, which is good most of the time, just not when you start taking on water. The V1 also rides a wake nicely. I prefer a stern wake, but it rides a side wake just as well.

Overall, I love the V1 design and I think that Crozier is tied for 1st place in quality with Savage River. If you can get a Crozier, do it! They rarely come up for sale for a reason…you only sell yours to buy a new one.

I would actually give the V1 a 9.5 instead of 10, as I think the V1 Corbin design is sliiiiightly faster in the shallows and is easier to pop. Also, it has almost no discernible top speed 'wall'. If you put down more power, the V1 Corbin just keeps going faster. The V1 Corbin is an uncommon design, so you probably wont see one around very often. Its basically the same as a V1, but the bow is sharper and the stern gunwales are tucked in more for an easier reach for the stern paddler. That means the bow station is rather uncomfortable for a bigger guy, but its a super fun boat to paddle. Probably my favorite so far. 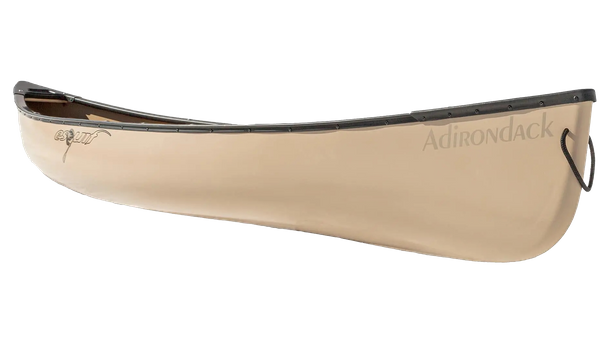 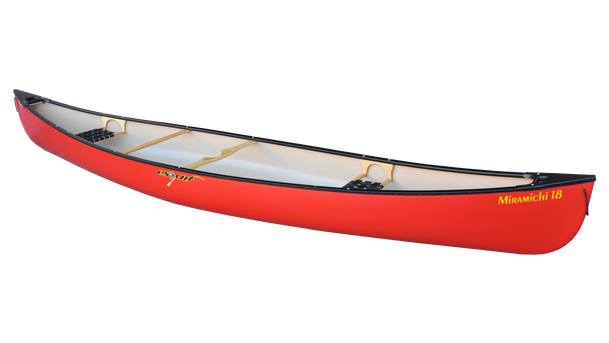