The Bayonet continues SIC’s legacy of having the fastest downwind boards in the world. These boards plane early in sub twenty mph winds, and stay on glide longer, edge well in cross chop and have tremendous rail-to-rail steering when on a bump or wave. They do take a bit more agility with the squarer rail shape which promote stability on the narrow widths. The have a bit less under tuck and therefore are not as forgiving as the Bullets. The lower rocker profile means that the boards are extremely fast at low speed but do require a bit more agility to maneuver back to the tail when on plane and to mitigate nose poke. The Bayonet Series is not a replacement for the Bullet Series; it is an evolution with a focus on taking all that is good in the Bullet and pushing the limits of what is possible in the Bayonet. With the intended paddler being more accomplished and likely a competitive paddler and/or serious touring and fitness paddler.

Be the first to submit a review for the Bayonet 12'6 and we'll send you a free t-shirt!

Read reviews for the Bayonet 12'6 by SIC Maui as submitted by your fellow paddlers. All of the reviews are created and written by paddlers like you, so be sure to submit your own review and be part of the community! 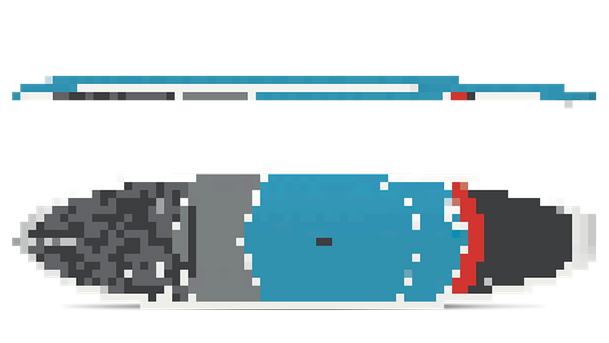 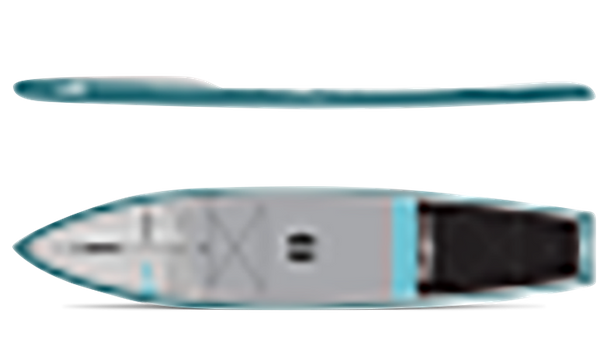 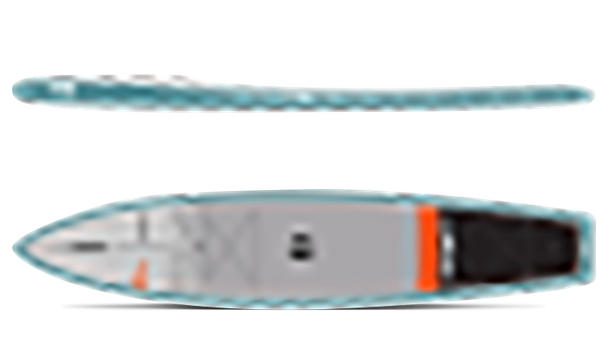